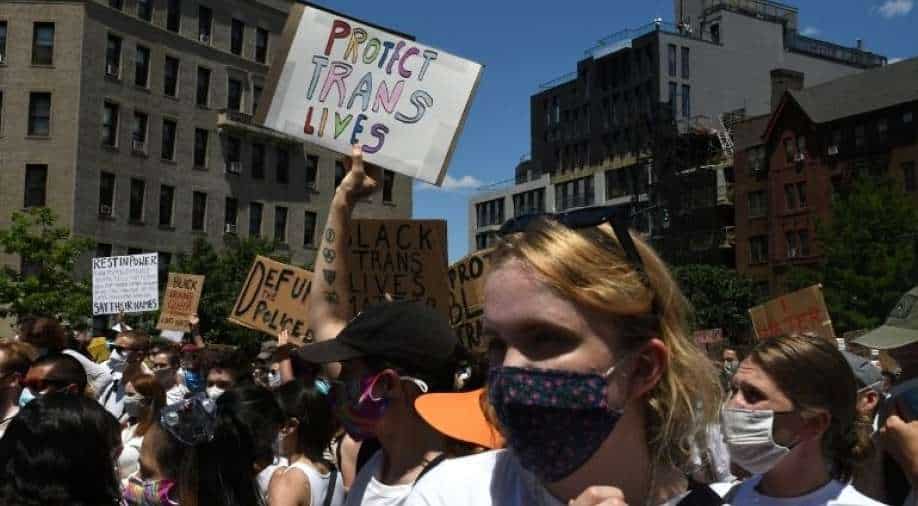 The law essentially prohibits surgical and medical treatments that attempt to add, alter, or remove a youngster’s physical features that correspond to their biological sex

Arkansas on Tuesday became the first US state to ban gender-affirmation medical treatments for transgender youth after the state legislature overrode the veto by governor Asa Hutchinson.

Hutchinson had claimed that the measures give Arkansas too much power to influence decisions made by trans youth, their doctors and families. But the state assembly voted 25-8 in support of the bill which is now law.

The law essentially prohibits surgical and medical treatments that attempt to add, alter, or remove a youngster’s physical features that correspond to their biological sex. Now, healthcare providers can not provide or refer treatment for transgender youth aged below 18. The law also blocks insurance coverage of such treatments.

Governor Hutchinson on Monday said that the passage of the bill has put Arkansas in the centre of the debate about the “cultural war in America”.

"If House Bill 1570 becomes law, then we are creating new standards of legislative interference with physicians and parents as they deal with some of the most complex and sensitive matters involving young people," AFP cited him as saying.

Arkansas already has two controversial bills in practice which were signed by Hutchinson. The first allows doctors to refuse treatment to LGBTQIA+ folks on “moral or religious” grounds. The second bill prevents transgender people assigned male at birth from taking part in women’s sports.