Apple to launch first retail store in India next year 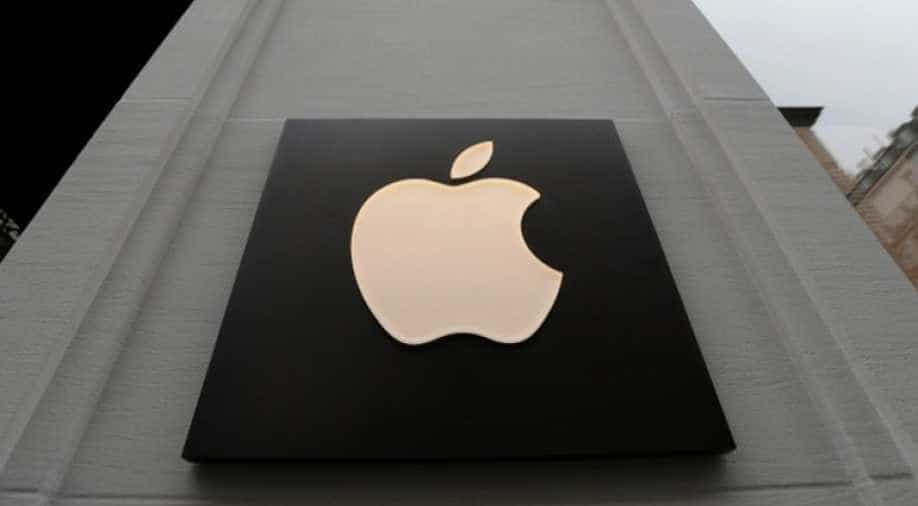 Tim Cook said that the company has so far not got approval from the government, though he was hopeful that soon the government will give their nod.

Replying to a question from a shareholder at Apple's annual shareholder meeting in Cupertino, California about the tech giant's plans for India, Cook said Apple would start this year selling its products online in the country. He also added that the first Apple-branded store will be opened next year.

"We needed to get approval from the government to go in there ourselves" rather than with a domestic partner, Cook said.

Also read: Apple says it won't be able to meet revenue estimates for March quarter due to coronavirus

"I don't want somebody else to run the brand for us."

Cook also said that the company has so far not got approval from the government, though he was hopeful that soon the government will give their nod.

Apple's announcement comes six months after the Indian government relaxed local sourcing norms for single-brand retailers in the country. These norms acted as a major obstruction for companies to set up stores in India.

The tech giant had earlier been in talks with the government for subsidies and cutting down import duties before launching its own stores in the country.

Earlier, Apple was expected to open its stores in India between January and March 2020, however, the company kept on delaying it citing logistic issues.

India has proved to be a key market for Cook, especially in the fourth quarter of 2019, when the tech giant witnessed 41 per cent year-on-year growth.