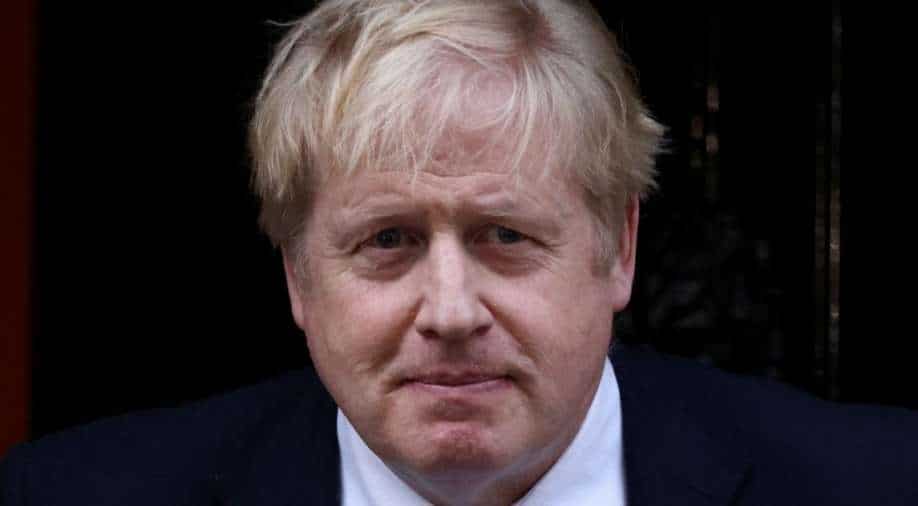 Although he said sorry, but rejected to step down as the prime minister's spokesman has said Johnson does not believe he broke the law

British Prime Minister Boris Johnson apologised on Monday after a probe into lockdown-breaching parties at Downing Street found that such gatherings should never have taken place when there was a ban across the country due to coronavirus (COVID-19).

Further, he vowed to bring about changes not only to his team but to the way he engages with his party, seeking to win over some who had threatened to try to oust him.

Also, the Johnson government will publish the full report by a senior civil servant Sue Gray, who was investigating the Downing Street parties, once the Metropolitan police investigation has concluded.

While pointing out the "serious failures of leadership" in the British government, Gray said that "the excessive consumption of alcohol is not appropriate in a professional workplace at any time".

After facing criticism, it has been understood that the Johnson government will publish the full report by Gray once the Metropolitan police investigation has concluded.

On Monday, Gray said she could only detail four of 16 events in question because of concerns about prejudicing a separate police investigation, which involves detectives looking into parties including one in Johnson's apartment above his office.

Johnson's office said Gray would be asked to update her report once the police investigation concluded and it would be published.

As quoted by The Guardian, a No 10 spokesperson said: "Given the police have said they are investigating a number of events, it would not be appropriate to comment further while the Met’s investigation is ongoing."

"But, at the end of the process, the prime minister will ask Sue Gray to update her work in light of what is found. He will publish that update. However, the prime minister is clear we must not judge an ongoing investigation and his focus now is on addressing the general findings," the spokesperson added.

Johnson made a statement and answered questions for almost two hours in parliament on Monday afternoon following the report's publication. He apologised again and pledged to make changes at his office.

"I want to say sorry. I get it and I will fix it," he said in a raucous debate, when he was challenged by some Conservative lawmakers.

Although he said sorry, but rejected to step down as the prime minister's spokesman has said Johnson does not believe he broke the law.