Anti-vaccine scientist to testify before US Senate Committee 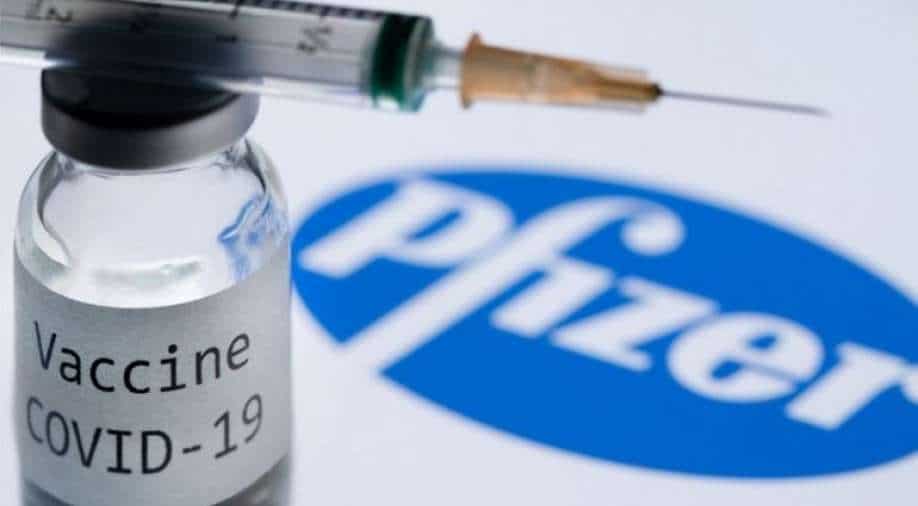 While the world is crippling under the COVID-19 pandemic and scientists are rushing to develop and manufacture a vaccine to fight the novel coronavirus, the politics around the vaccine has reached the doors of the US courts.

Dr. Jane Orient is the executive director of the Association of American Physicians and Surgeons — a group with the aim of resisting the government's involvement in medicine. Orient also believes the federal vaccine mandates are violations of human rights. She has often described vaccine mandates as "a serious intrusion into individual liberty, autonomy and parental decisions."

Orient has been called to attendance in front of Senate Homeland Security and Governmental Affairs Committee hearing on Tuesday. His attendance has sparked criticism from the Democratic party who have objected to Republicans giving a platform to a promoter of 'conspiracy theories'.

“A public health threat is the rationale for the policy on mandatory vaccines. But how much of a threat is required to justify forcing people to accept government-imposed risks?” Orient wrote in a statement to the Senate.

Orient claims she is unsure about the method being used by Pfizer and Moderna for the COVID-19 vaccine as both the companies are using new methods to produce the vaccine, which can be a risky move. "It seems to me reckless to be pushing people to take risks when you don’t know what the risks are," Orient told The New York Times. "People’s rights should be respected. Where is 'my body, my choice' when it comes to this?"

Her selection as a witness has sparked criticism from the Democrats. "At such a crucial time, giving a platform to conspiracy theorists to spread myths and falsehoods about COVID vaccines is downright dangerous and one of the last things Senate Republicans should be doing right now," said Sen. Chuck Schumer, D-N.Y. and the Senate minority leader.

This hearing has at a point in the pandemic when the American federal officers are enlisting lawmakers and personalities to reach out to the general public and encourage them to take the COVID-19 vaccine, instead of getting affected by the anti-vaxxers — a term Dr. Orient disassociates herself with.

She has also raised concerns about the COVID-19 vaccine being used for the younger generation as she claims "the effect on fertility has not been determined". However, no such report has been found that suggests the vaccine has any effect on fertility.

Orient has also taken a hit at Dr. ANthony Fauci, who has been a leading face of the White House's COVID-19 response team — and has been on the bad side of the outgoing US President Donald Trump for the last few months. "Why is he dictating care for 340 million Americans?," Orient lashed out.