Another Tory MP submits no-confidence letter, becomes the 12th one calling for PM to quit 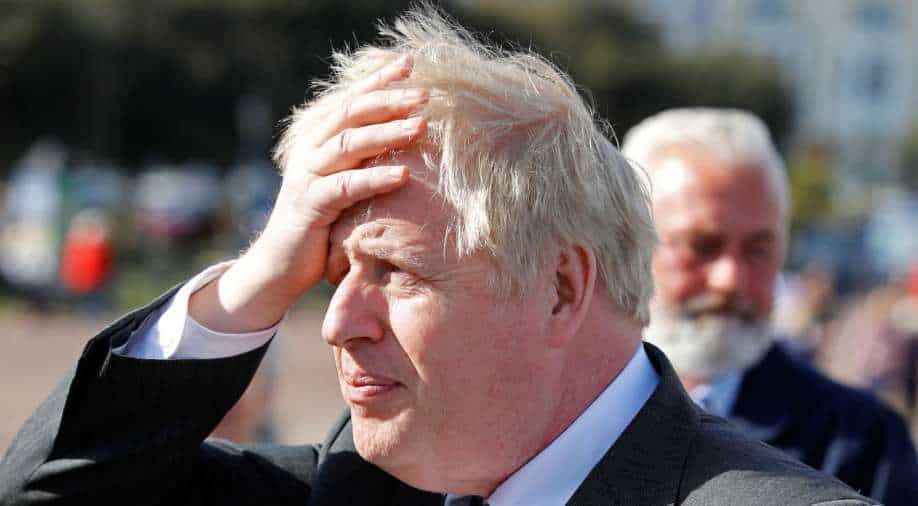 At least 54 letters are needed to trigger a confidence vote. Apart from that a majority of Tory MPs—around 180—must vote against Johnson

Another Conservative MP joined the growing list of lawmakers calling for UK Prime Minister Boris Johnson to quit as the ‘partygate’ saga refuses to die down.

Tory MP Anthony Mangnall became the 12th parliamentarian to hand over a letter of no-confidence to the chair of the 1922 Committee of Conservative backbenchers, The Independent reported.

At least 54 letters are needed to trigger a confidence vote. Apart from that a majority of Tory MPs—around 180—must vote against Johnson.

“Standards in public life matter. At this time, I can no longer support the PM,” Mangnall tweeted on Wednesday.

“His actions and mistruths are overshadowing the extraordinary work of so many excellent ministers and colleagues,” he said.

Meanwhile, Johnson continues to face the heat over lockdown-breaching parties in government buildings during the Covid restrictions in 2020.

At Prime Minister's Questions, he refused to confirm press reports that he was at a party in his Downing Street flat on 13 November 2020.

Even as many Tory MPs said they would be waiting for Scotland Yard to conclude its probe into lockdown gatherings at Downing Street, senior civil servant Sue Gray on Monday released a part of her probe report.

In her inquiry, she said there were “failures of leadership and judgement” by different parts of Number 10 and the Cabinet Office.

Gray also highlighted that some behaviour at the gatherings was “difficult to justify” given the public was being asked to “accept far-reaching restrictions on their lives”.