Amid Russia's Donbas offensive, US sends warplanes to Ukraine 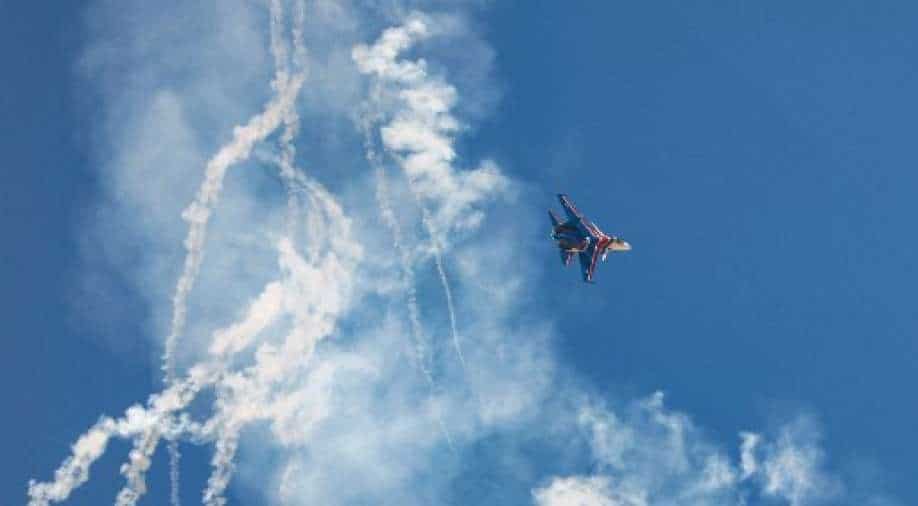 President Zelensky has been pleading for warplanes and more armaments as Russia announced it was concentrating its forces in the Donbas region.

Just days after US President Joe Biden announced an $800 million military aid package for Ukraine, the US said Ukraine has received fighter planes and aircraft parts amid the Russian invasion.

However, the type and number of aircraft hasn't been specified.

Pentagon said Ukraine now has "more fixed-wing fighter aircraft than they did two weeks ago" as the US and Europe declared that they would be sending more aid to Ukraine as it battles Russian forces.

President Zelensky has been pleading for warplanes and more armaments as Russia announced it was concentrating its forces in the Donbas region.

President Biden spoke to European leaders including those from Canada, Japan and the European Commission as the US seeks to increase pressure on Russia.

On Tuesday, the US had said the first tranche of military equipment had reached Ukraine's border with reports indicating NATO soldiers will be training Ukrainian troops on US howitzers.

Russia had earlier complained to the US over its military aid to Ukraine. Meanwhile, Russia issued an ultimatum to Ukraine to lay down arms in Mariupol with the city reportedly surrounded by Russian forces.

On Sunday, Russia had directed Ukraine to surrender in Mariupol, however, it was rejected by President Zelensky who vowed to fight till the end. Street fighting in the besieged town is still ongoing, the governor of Ukraine's Donetsk region said.

Reports claim Ukraine forces have been holding out in some areas in Mariupol amid heavy bombardment by Putin's forces even as several civilians are believed to be trapped in the city.