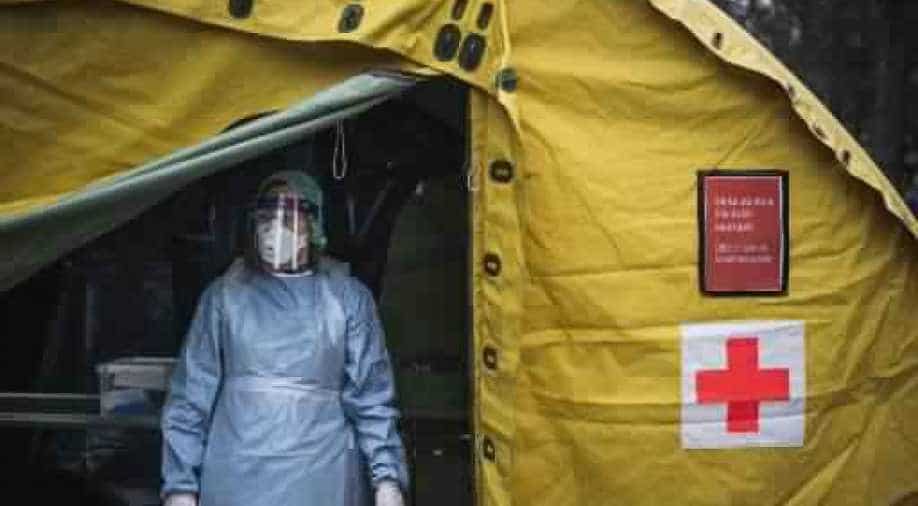 Sweden hasn't imposed lockdown measures like Italy, Spain or Germany where thousands of died to the virus with authorities preferring to allow social distancing based on 'principle of responsibility'

Sweden on Thursday reported over 3,000 deaths due to coronavirus with over 24,000 confirmed cases after its lockdown measures were seen to be too soft compared to other European countries.

State epidemiologist Anders Tegnell had earlier described 3,000 fatalities as "horrifying" as the country approached the figure with virus cases on the rise.

"The curves show that we have, to a large extent, been successful in keeping the outbreak within the limits of what the healthcare system can manage," state epidemiologist Anders Tegnell

Sweden hasn't imposed lockdown measures like Italy, Spain or Germany where thousands of died to the virus with authorities preferring to allow social distancing based on "principle of responsibility" with schools for under 16s, bars, and restaurants allowed to stay open.

Authorities have however said they would close restaurants and bars in the capital which do not comply with the guidelines since Stockholm has recorded over 1,000 fatalities due to COVID-19 even as authorities sought to increase checks to ensure that rules were being followed.

Per Follin, the head of infectious disease control in Stockholm said that, "The healthcare system is under great pressure, adding, "we need to keep going with the measures we have so this ends quickly."

Last month the country had reported a big scramble for ventilators to treat COVID-19 patients with Swedish Getinge, one of the world's biggest makers of medical ventilators declaring that it would boost production by 160 per cent to 26,000 units to meet demand from health workers.