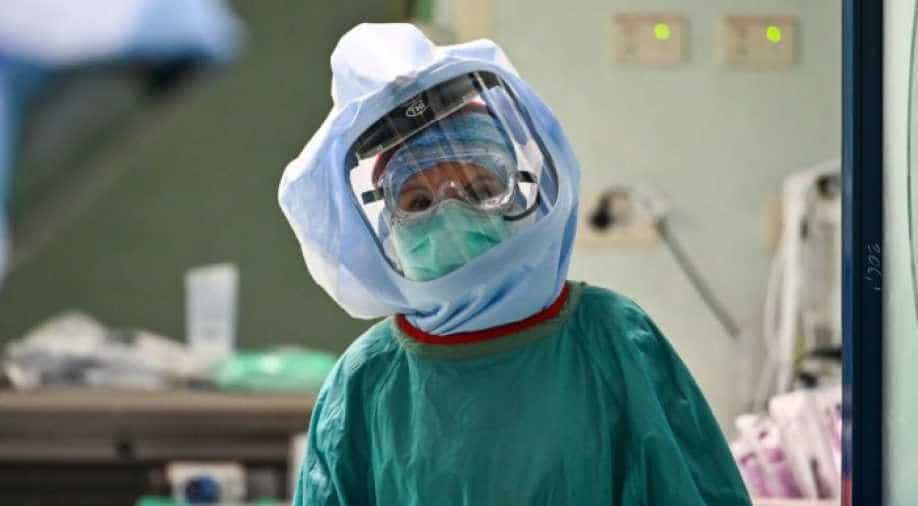 The Department of Health and Social Care confirmed that the gowns are items are kept near the Heathrow airport and a refund will be asked by DHSC after the goods are sent back.

Amid the urgent need of personal protective equipment for health workers last month, government publicised the probable arrival of PPE from Turkey.

After more than 15 days it came into notice that all 4,00,000 protective gowns for the health workers do not conform to the UK standards.

The Department of Health and Social Care confirmed that the gowns are items are kept near the Heathrow airport and a refund will be asked by DHSC after the goods are sent back.

The shipment of items was announced by the authorities after the union and professional bodies warned that NHS staff will not work without PPE.

According to media reports, the authorities have said that they are doing their best to overcome the problem and assured the health workers that they will get everything they need and deserve.

As the necessary clearances were not given on time, the consignment failed to arrive on time which led to hospitals attack the government amid the pandemic.

It was then when the authorities said that it might be a one-day delay, after two days when the consignment cleared the Turkish customs, the ministers could estimate the date of arrival.

The first plane with loaded gowns arrived on 22 April, had less than a tenth of the order. But now all are expected to be returned.

As per media reports, the saga is among the highly promoted coronavirus initiatives that failed to deliver its results. The much-publicised “ventilator challenge” asked companies like Rolls-Royce and Dyson to begin production but none have reached the final stage of testing and majority proved surplus to requirements.

Authorities are now facing questions on their testing strategy after it came into light in Wednesday that despite passing the 1,00,000 per day target set for April end, using a tally inflated by adding a test that was sent but not completed, since then the government has fallen short of the mark for the fourth day.

Surveys have revealed that around of England’s doctor has either soured their PPE kits or relied on donation when nothing was available through normal NHS channels.

DHSC said that the world is facing this pandemic with many countries sourcing the PPE kits leading to shortages in other countries as well and not just UK.

UK is working everything out to procure the PPE domestically and internationally with the NHS industry and the Armed forces to create a comprehensive PPE distribution network and deliver the supplies to the health workers.

The pieces of equipment are checked so that they meet the safety and the quality standards that the staff require. If the equipment fails to meet the requirement it is not distributed to the front line.