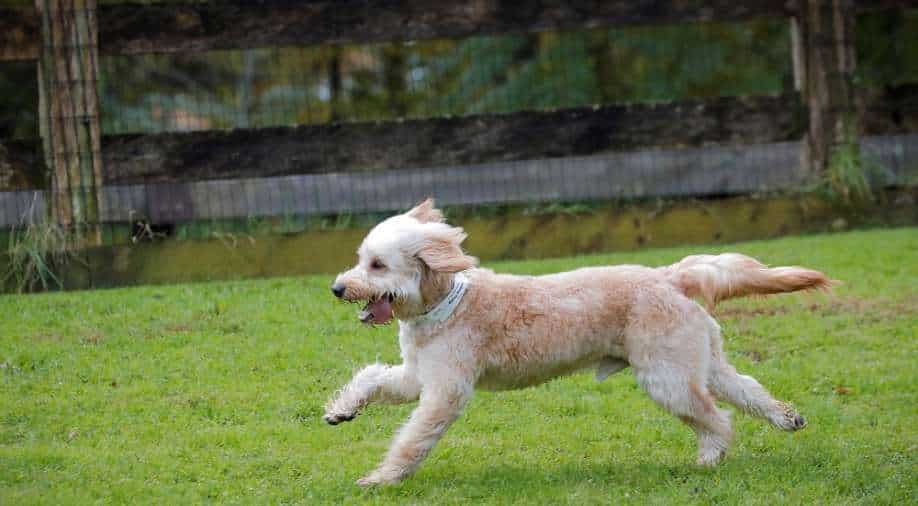 South Korea seems to be heading towards prohibiting dog meat consumption. President Moon Jae-in has hinted at the ban. In recent weeks, several presidential hopefuls have pledged to ban dog meat. It is generally eaten by older people. This meat is not very common but one can get it in some restaurants or specific markets

With growing animal rights’ awareness on the mind, South Korea seems to be looking to prohibit dog meat consumption as debate over the practice intensifies.

On being briefed over concerted efforts to improve the handling of abandoned animals and a registration system for dogs, South Korea's President Moon Jae-in said on Monday that dog meat consumption may get prohibited in future.

In a statement, Moon's spokeswoman Park Kyung-mee said, "After the briefing, he said time has come to carefully consider imposing a dog meat ban."

The dog meat is generally eaten by older people. It is not very common nowadays but one can get it in some restaurants or specific markets.

Several advocacy groups have also asked South Korea to ban selling of dog meat as the animals have become popular as pets.

South Koreans are believed to consume about one million dogs a year as a summertime delicacy, with the greasy red meat, which is invariably boiled for tenderness, believed to increase energy.

Dog meat is officially classed as "detestable" by Seoul, as is snake, but the designation has no legal ramifications.