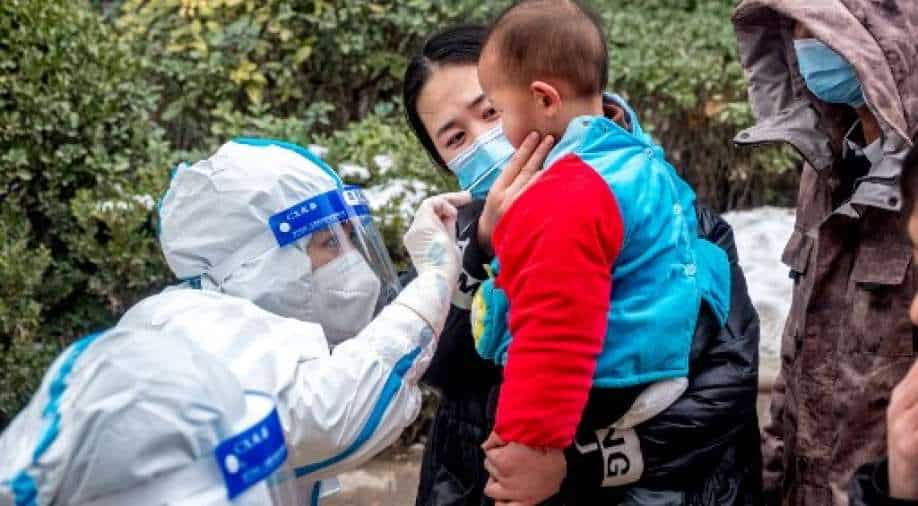 Beijing is set to host the Winter Olympics next month with officials worried over rising coronavirus cases in the Chinese capital.

The Delta variant is reportedly still the dominant strain in Beijing with new cases detected in a cold-chain storage facility.

China has been following a "zero Covid" policy, however, the International Monetary Fund(IMF) on Wednesday said its anti-Covid policies had led to a slowdown in the economy amid worldwide global supply change disruption.

The IMF urged China to "recalibrate" its policy, however, the Chinese foreign ministry said the country has adopted "scientific, comprehensive and effective prevention and control measures" against the virus.

China has been grappling with the Delta wave since mid-September last year with several cities put under severe restrictions amid mass testing of people.

Chinese authorities have moved to impose harsh measures to combat the virus in port cities including in manufacturing centres while slowing down the local economy.