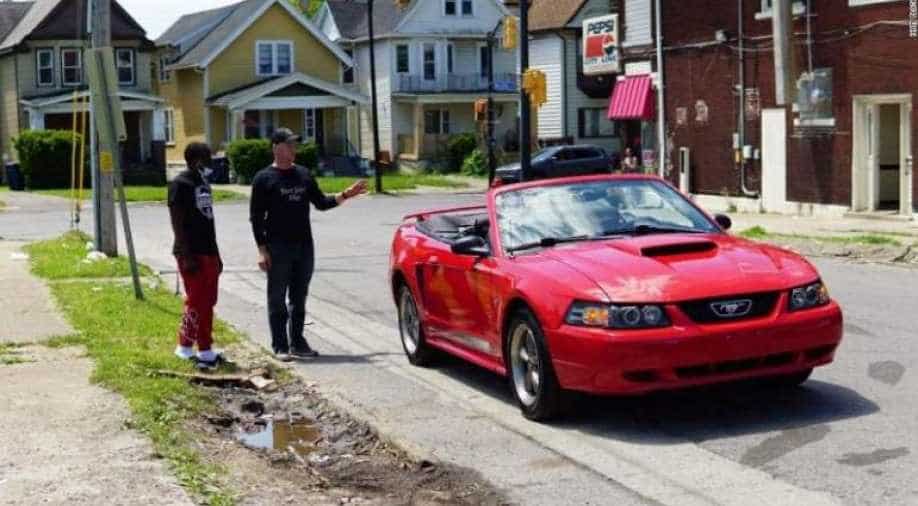 The 18-year-old high school senior grabbed grabbed some trash bags, broom and started cleaning the streets around 2 am on Monday.

Reports of mass chaos have been circulating due to the ongoing nationwide protest against the racist killing of men and women of the African-American community in the US.

One such report was spotted by a Buffalo local man, Antonio Gwynn Jr., who was moved by the damage he saw on the roads of his hometown, after the protests.

After seeing all the damage and the clutter on the roads, he decided to start cleaning the streets on his own.

The 18-year-old high school senior grabbed grabbed some trash bags, broom and started cleaning the streets around 2 am on Monday. It took him nearly 10 hours to completely clean the streets.

When an organized group of neighbours came out on Monday morning to clean the trash from the streets, they realized Gwynn had single-handedly cleaned the whole mess.

Gwynn said he saw Bailey Avenue in Buffalos covered in glass and garbage, and decided to clean the street to help the office-goers have a smooth morning.

When the word spread, the locals came ahead to applaud the youngster's actions.One such man was Matt Block who decided to gift his dream car, a 2004 red Mustang convertible to Gwynn, after he spotted the latter asking for car buying advice of Facebook.

The gift, Gwynn said, meant a lot as his late mother also drove a red Mustang before she passed away in 2018.

On learning about this geneours gift, an insurance agent Bob Briceland  decided to offer a year of free auto insurance coverage.

As Gwynn is a high-schooler who is saving up for college, Medaille College in Buffalo offered him a full scholarship. Gwynn will now be starting his course in business in the coming fall session.

'Snow Drought': New York City's longest wait for winter's first snow with no signs of snowfall in near future