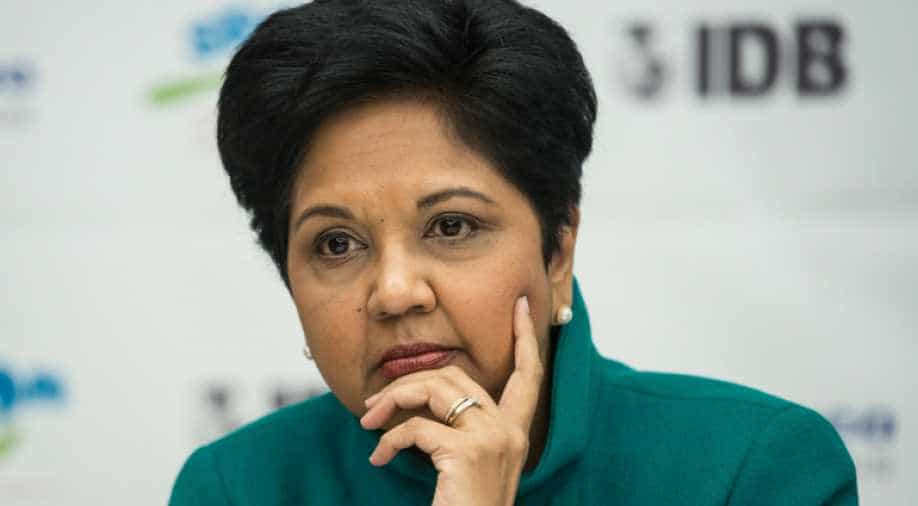 Amazon said on Monday it appointed former PepsiCo Chief Executive Officer Indra Nooyi as a director, making her the second woman to be named to the e-commerce giant's board this month.

Earlier this month, the company named Starbucks Corp's Chief Operating Officer Rosalind Brewer as a director, the second black woman to serve on its board.

The company last year said women and minorities are to be among its board nominees as part of a new policy to increase diversity on its board.

Nooyi, who will be part of the audit committee of Amazon's board, stepped down as the CEO of PepsiCo in October 2018 and as the chairman of the beverage-and-snack maker earlier this year.

She has been granted 549 shares of common stock of the company, which will vest in three equal annual instalments beginning on May 15, 2020. The company's shares closed at $1,633 on Monday.

Trump administration will not invoke control of National Guard amid protests: Advisor