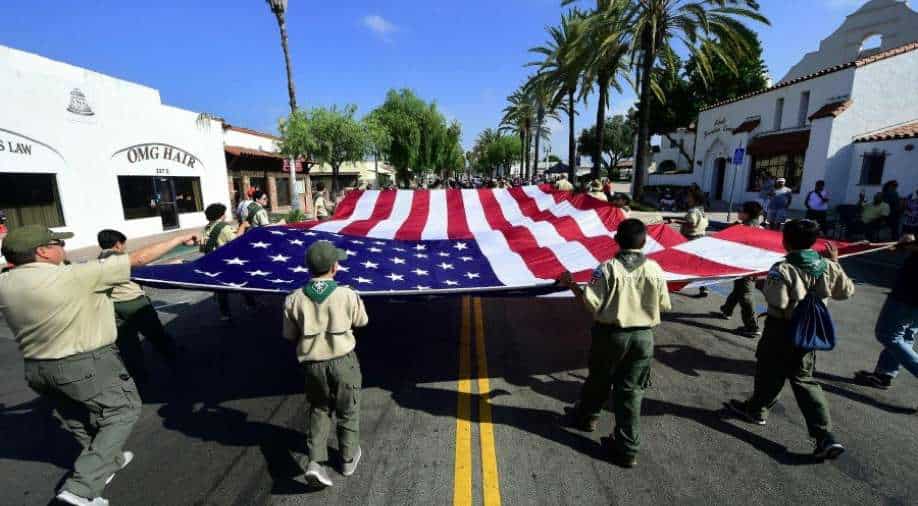 Monday evening was the deadline to receive compensation from the organization, a lawyer for the victims told AFP.

The Boy Scouts of America (BSA) will face almost 100,000 claims of sexual abuse as former scouts submit filings against the bankruptcy-bound organisation.

Monday evening was the deadline to receive compensation from the organization, a lawyer for the victims told AFP.

The figure is in total contrast with the rough 11,000 -- complaints that were earlier believed to have been filed against the Catholic Church.

"We are devastated by the number of lives impacted by past abuse in scouting and moved by the bravery of those who have come forward," the scouting organisation said in a statement.

"We intentionally developed an open, accessible process to reach survivors and help them take an essential step toward receiving compensation. The response we have seen from survivors has been gut wrenching. We are deeply sorry," the BSA added.

Revelations of misconduct in US scouting circles came to widespread attention in 2012 when the Los Angeles Times published internal documents spelling out details of decades of sexual abuse.  Some 5,000 "perversion files" were uncovered, identifying about as many alleged culprits among scout leadership, including scout masters and troop leaders.

Most incidents were never reported to authorities, and the BSA took it upon themselves to remove the accused offenders.

The BSA filed for bankruptcy in February in an effort to block settlement claims from hitting the organisation directly and instead funneled them to a compensation fund. The group, which is valued at more than $1 billion, has not said how much they intend to spend via this fund.

Negotiations will now begin between victims, the BSA and their insurers to determine the amounts to be paid.