All plastic ever produced still exists in the environment: Report 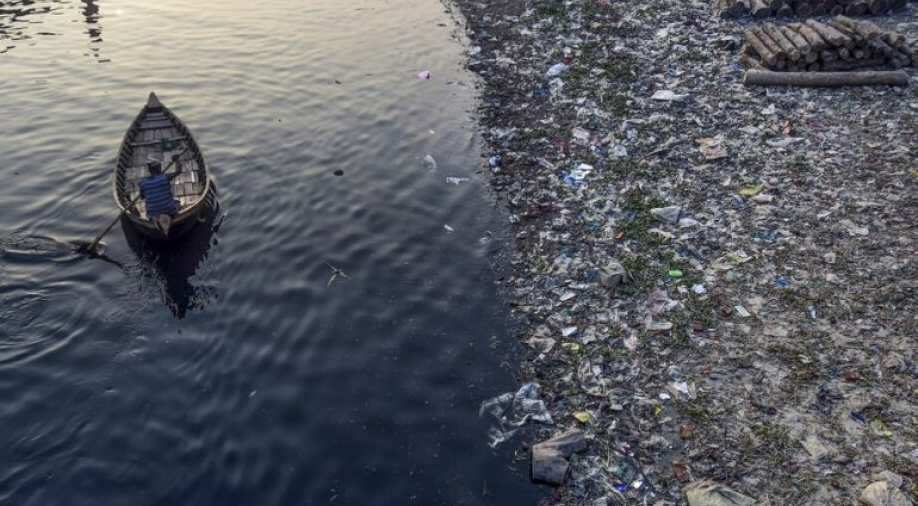 man paddles on a boat as plastic bags float on the water surface of the Buriganga river in Dhaka Photograph:( AFP )

According to the report, “given the very low rates of recycling we see today, we believe that even with much tighter regulation, it’s unlikely that global recycling rates could reach 50% by 2030”

If all countries were to aggressively tighten regulations relating to plastic use, it would still be really hard to recycle 50 per cent of all of the plastic waste in 10 years time. A report by Jefferies Financial Group Inc recently shed light on the ghastly reality of plastic recycling.

With climate activism and environment protection becoming the key discourses of mainstream politics over the last few years, clubbed with ever-accelerating global warming, combating the menace of plastic could prove to be tougher than it seems.

According to the report, “given the very low rates of recycling we see today, we believe that even with much tighter regulation, it’s unlikely that global recycling rates could reach 50% by 2030”.

With more pressure on governments and leaders than ever before, they will be forced to toughen the regulatory rules. Companies with a market valuation of $3.5 trillion or more are expected to be hit by bans and taxes to fight plastic pollution. 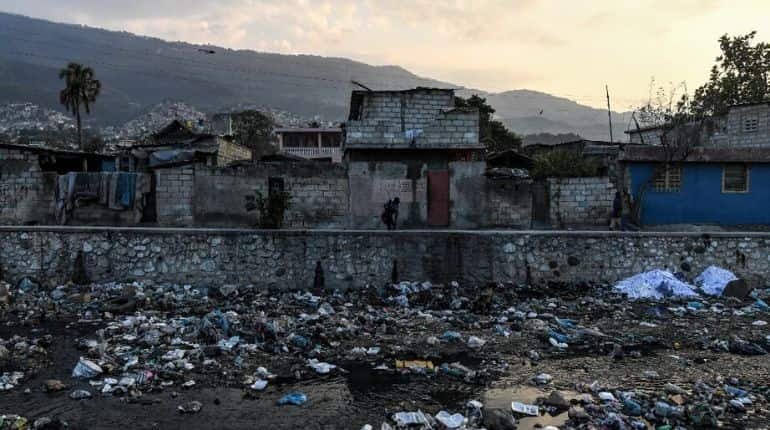 Plastic waste is seen floating on a sewage canal in Port-au-Prince, on January 30, 2020 | AFP

Plastic pollution continues to plague the global environment. Almost all of the eight billion tonnes of plastic that was ever produced still continues to exist, in some form in the environment. According to Jefferies, most of this ends up in landfills.

Plastic is extremely durable and resistant to degradation, which makes it impossible to break down completely. This ensures that the material lasts for centuries.

BloombergNEF reported that the world is increasing regulations on single-use plastics.

China, which accounts for a major chunk of plastic use, recently announced that it would ban single-use plastics in public places like shopping malls and in food delivery services.

Singapore recycled four per cent of its plastic waste in 2018, and then passed a law this week to enforce stricter rules on certain categories of plastic waste across its borders, as reported by the Straits Times.

Recently, multiple countries in the African region limited the manufacturing of plastic and tried to contain the consumption of the material by levying taxes. 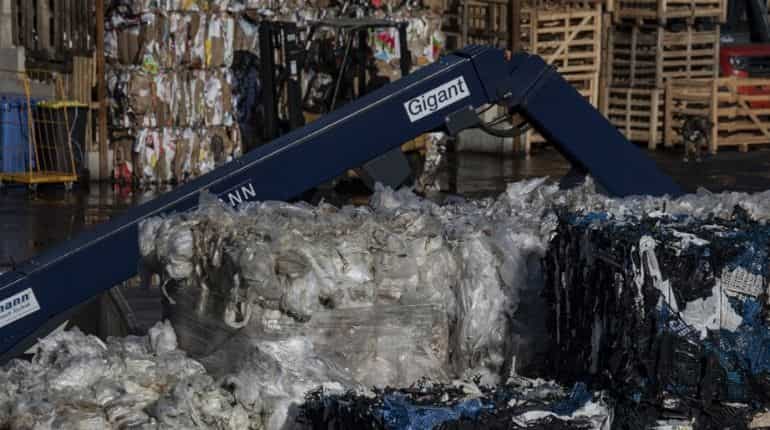 Compacted plastic bags are stored in a yard in Berlin on February 5, 2020, before being recycled | AFP

Other countries like Thailand and New Zealand have enforced bans or restrictions on single-use plastic bags. Indonesia is also expected to enforce the ban starting in June 2020.

However, the United States recycles barely 10 per cent of the plastic, with Europe following suit at 30 per cent on average.

Asian-Pacific countries, with the largest market in packaging, may be blamed for the plastic waste in oceans, the report said.

According to the report, more plastic is burnt than recycled. More effort is needed on behalf of governments to curb plastic.

“The impact of plastics leaking into the environment, polluting oceans, and entering the food chain could potentially be almost as big a concern for civil society as climate change”, the report added.