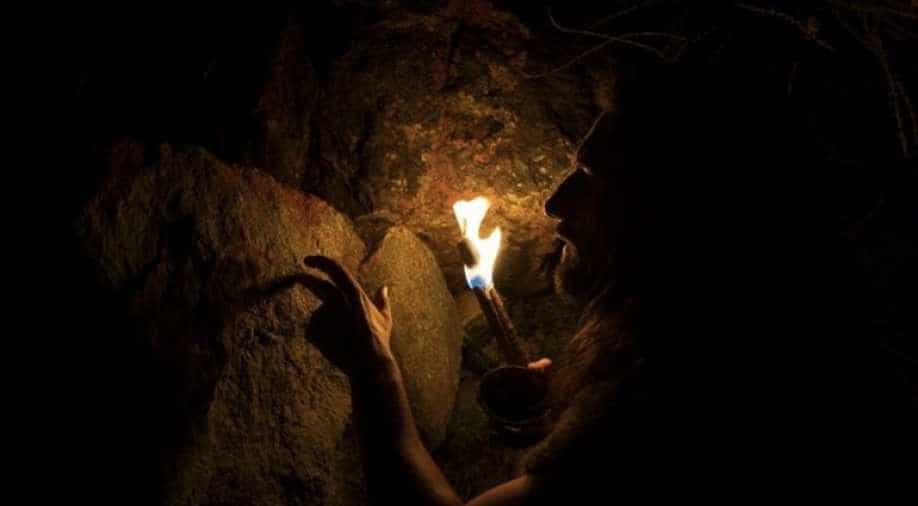 Guido Camia dressed as a Neanderthal Cave man holds a torch and draws on a rock in Chianale, in the Italian Alps, near the French border Photograph:( AFP )

In 2010, evidence proved that our ancestors copulated with Neanderthals

As it turns out, we all have a bit of Neanderthal in our DNA, CNN reported.

According to a new study, even Africans, who were perceived as having no links to our extinct human relative.

In 2010, evidence proved that our ancestors copulated with Neanderthals. This was done based on data from the bones of the Stone Age, dating back to 40,000 years.

The research found that modern Asians, Europeans, and Americans inherited about 2 per cent of Neanderthal genes. This did not include Africans.

"This is the first time we can detect the actual signal of Neanderthal ancestry in Africans," said Lu Chen, a postdoctoral research associate at Princeton's Lewis-Sigler Institute for Integrative Genomics (LSI) to CNN. 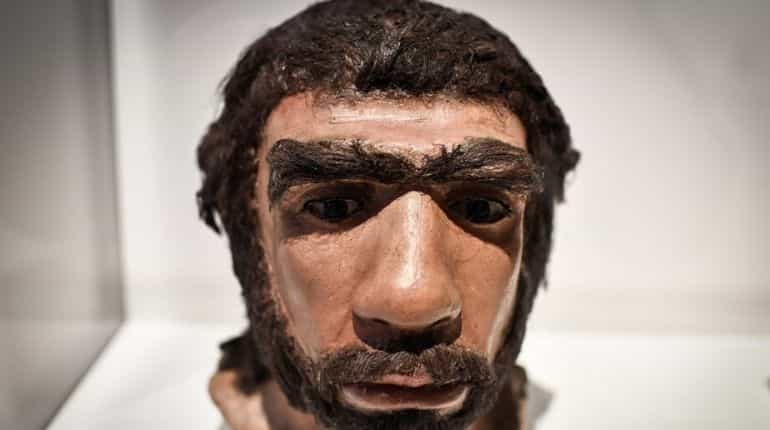 A picture taken on March 26, 2018 shows a moulding of a Neanderthal man face displayed for the Neanderthal exhibition at the Musee de l'Homme in Paris | AFP

Joshua Akey, another professor at LSI, challenged the idea of a single dispersal originating from Africa 60,000-80,000 years ago.

"Our results show this history was much more interesting and there were many waves of dispersal out of Africa, some of which led to admixture between modern humans and Neanderthals that we see in the genomes of all living individuals today", Akey told CNN.

According to them, modern humans left Africa about 200,000 years ago and bred with the Neanderthals.

Over time, this group then moved back to Africa, introducing the Neanderthal ancestry to Africa.

The researchers claim that the assumption that Neanderthals and ancient African populations lived in isolation from each other had created roadblocks in the field.

Based on the findings of the team, humans on different continents possessed Neanderthal ancestry ''surprisingly similar to each other''.