Ahead of talks with EU on nuclear deal, Iran tests anti-missile defences 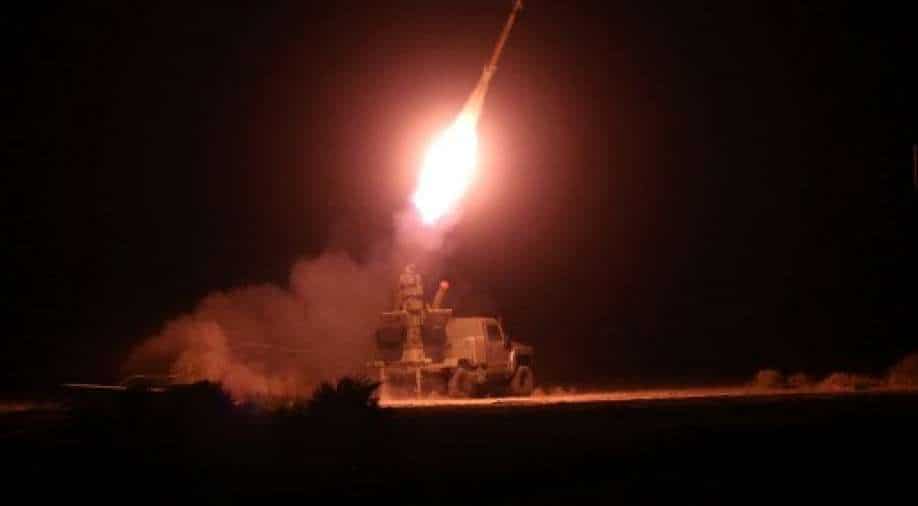 As the EU prepares to hold talks to revive the 2015 nuclear deal on Thursday, Iran's military declared that it had "successfully" tested its anti-missile defences during its war games.

The development comes as European Union's official Enrique Mora is set to hold talks with Iranian officials to revive the stalled talks on the 2015 nuclear deal.

However, France raised doubts about the talks as the French foreign ministry spokeswoman Anne-Claire Legendre said Iran's new President Raissi had raised "doubts" about returning to the deal through "statements and actions on the ground".

The French foreign ministry spokesperson asserted that Iran should be clear about its "intentions" as it comes back to the negotiating table in Vienna.

Iran's defence ministry on the other hand declared that had deployed "multi-layered defence against cruise missile attacks" during its exercise which was one of its objectives.

Iran's media reported that electronic surveillance systems and radars were also used during the military exercise.