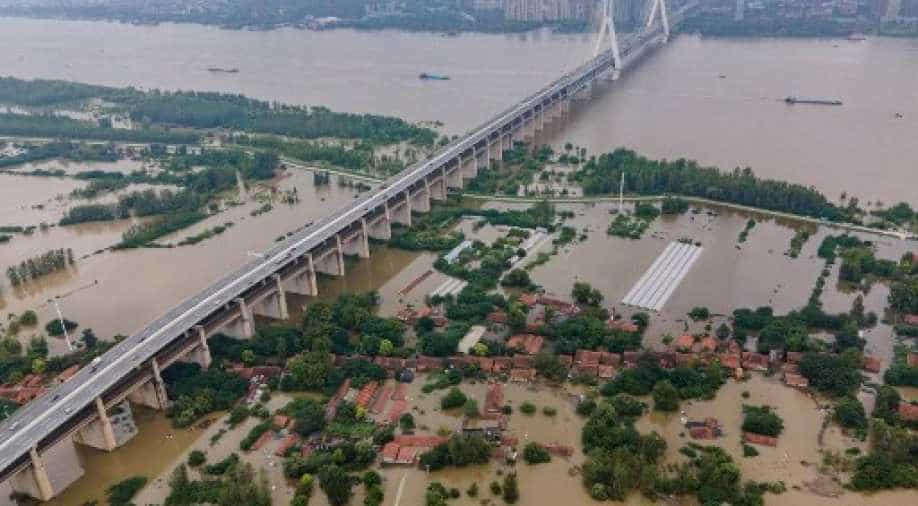 The Yangtze River flows through the Hubei province. Its where the city of Wuhan is located - the original hotspot for the coronavirus outbreak

China has been facing its worst floods in 33 years. The floods and landslides have uprooted millions and dozens have been killed so far and the worst is yet to come.

At least 38 million people have been evacuated from their homes in China. It is the worst floods to hit the country in the last 30 years with over 100 dead so far.

At least 28 thousand homes have been destroyed and 33 rivers are flowing at their highest levels. Alerts have been issued on a total of 433 rivers.

"Water levels of 433 rivers in China have exceeded the alerting height since June, of which 109 ones have seen a water level topping the warning line; floods in 33 ones have hit their historical records. The Yangtze River, the upper reaches of the yellow river, the Xijiang and Beijiang rivers in the Zhujiang river basin and the Taihu lake have seen their No-1 floods," Ye Jianchun, vice-minister of water resources, said.

It is the most punishing flood season for China with most of the mainland being affected by floods but the biggest cause of concern is the Yangtze River. The Yangtze flows through the Hubei province. Its where the city of Wuhan is located - the original hotspot for the coronavirus outbreak and now the Chinese citizens living there could be staring at their worst nightmare.

The historical high-water levels on the Yangtze are pushing the three gorges dam to its limits. It was the largest engineering project in China when it was completed in 2006. It was also the largest dam structure in the world.

The dam has now begun opening its floodgates. The locals are afraid that the dam may not be able to hold the floodwaters as they fear that the water could breach its banks.

The three gorges was a controversial infrastructure project with millions being displaced to build it, reportedly around 600 kilometres of area was submerged to build the dam and the hydroelectric facility.

There were protests and opposition but the Chinese authorities chose to ignore it. Now,  nature is testing China’s so-called infrastructure marvel. Hubei is yet to recover from the damage of the coronavirus but now the floods and a potential dam overflow could deliver another devastating jolt to China. 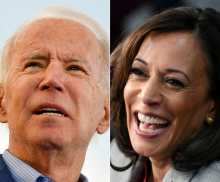