After Germany, France also announces a ban on culling of live male chicks 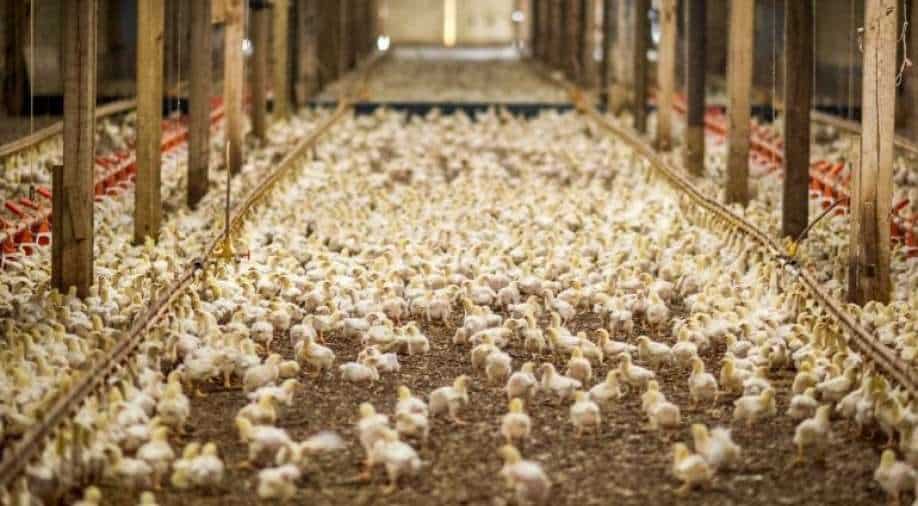 Starting January 1, 2022, France will impose a ban on the culling of male chicks by shredding — a move that will annually save an estimated 50 million male chicks from a painful death

Following years of protests by animal welfare activists, on Sunday, France Agriculture Minister Julien Denormandie announced that from 2022, the country will outlaw the culling of male chicks in the poultry industry.

It is estimated that every year, millions of male chicks are killed either by being shredded or gassed with carbon dioxide after hatching. This takes place due to their inability to lay eggs and smaller sizes as compared to females.

A 2009 EU directive authorises shredding for chicks less than 72 hours old as long as it results in the chick's "immediate" death.

While opponents denounce unnecessary cruelty and call for more effective ways to find male eggs before they hatch, farmers argue that there are no practical and affordable ways of determining a chick's gender in the egg.

Talking to a daily, Le Parisien, Denormandie said from January 1, 2022, all poultry hatcheries would be required to have installed or ordered machines that will determine the sex of a chick at the egg stage.

This law is expected to prevent the killing of 50 million male chicks annually.

Denormandie said that farmers will receive $10 million ($11.8 million) financial aid from the state to purchase the necessary equipment.

The controversial practice will also be banned in Germany next year. Last year, Switzerland banned the shredding of live chicks, but allows their gassing.