After Brexit, hate crimes reported to police online up by over 500% 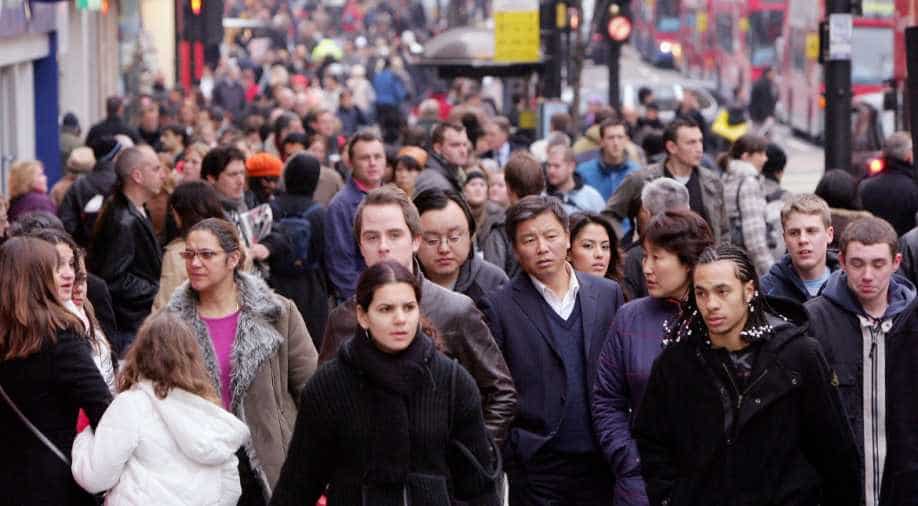 A London street on a busy day Photograph:( Getty )

Follow Us
The number of hate crimes reported to British police online, including some assaults, has increased by more than 500 per cent in the week after the country voted to leave the European Union (EU), a senior police chief said on Thursday.

The number of hate crimes reported to police through its online portal - one of several ways incidents can be reported - was 331 since the vote, compared with a weekly average of 63, said Sara Thornton, chair of the National Police Chiefs' Council.

The increase supports anecdotal evidence of abuse towards Muslims and Eastern Europeans following the referendum, in which concern about immigration drove many people to vote to leave the 28-country EU.

"I have been shocked and disgusted at some of the cases of racial or anti-immigrant abuse that have been reported this week," Thornton said in a statement posted online.

Critics accuse some in the "Leave" campaign of stoking xenophobia and racism, as part of a message that leaving the EU would allow Britain to stop uncontrolled immigration, which many Britons blame for putting pressure on jobs and public services.

Thornton said all British police forces would now be asked to provide weekly data on such crimes to build a clear picture of the scale of the problem.

On Wednesday, Prime Minister David Cameron promised to clamp down on hate crime after a number of lawmakers expressed concern about reported incidents in their regions. The issue was also raised at a meeting of EU leaders in Brussels.

The government has promised extra funding to tackle hate crime, to improve reporting of offences and to provide security at potentially vulnerable institutions.

A week before the vote, opposition Labour lawmaker Jo Cox, a strong supporter of remaining in the EU, was shot and stabbed to death in her constituency in northern England.