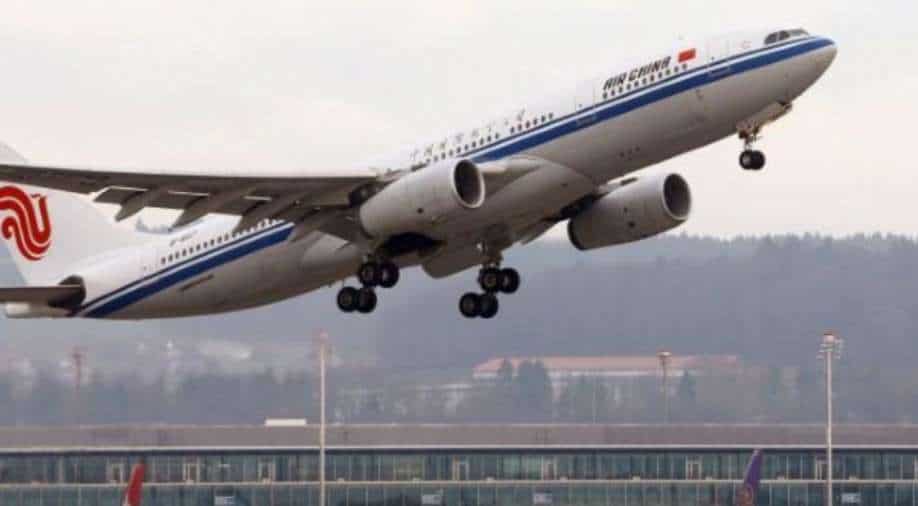 Amid a rise in COVID-19 cases, the Chinese capital has already suspended thousands of flights

After Beijing's action, the United States has suspended 44 Chinese passenger flights from America to China, authorities informed on Friday. In order to curb the spread of coronavirus (COVID-19), the Chinese government had suspended some US carrier flights.

In the latest development, the US Department of Transportation announced in its order on Friday that "actions impairing the operations of Delta, American and United as described above are adverse to the public interest and warrant proportionate remedial action by the department."

"US carriers, who are following all relevant Chinese regulations with respect to pre-departure and in-flight protocols, should not be penalized if passengers, post-arrival, later test positive for COVID-19," it said.

After the action, China-based Global Times reported citing officials and experts that the measures are "unreasonable". The action taken by the US will have a "huge impact on the already-tight flight supplies" between the two countries.

News agencies informed that the 44 flights are operated by Air China, China Eastern Airlines, China Southern Airlines and Xiamen Airlines and are scheduled for departure between January 30 and March 29.

ALSO READ | Will COVID-19 start diminishing in 2022 or the world will see new variants?

Important to note that, since December 31, Chinese authorities have suspended 20 United Airlines, 10 American Airlines and 14 Delta Air Lines flights, after some passengers tested positive for COVID-19.

Amid a rise in COVID-19 cases, the Chinese capital has already suspended thousands of flights and increased testing after the city recorded its first community case of the Omicron variant last weekend.