After banning Indians, Malaysia adds US, UK and France citizens to 'no entry' list 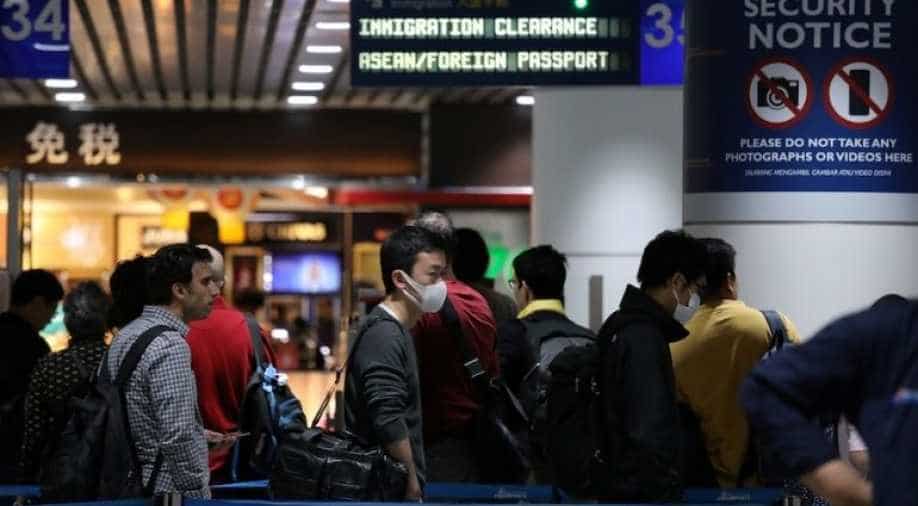 As per the notification that came on Tuesday, all immigrants returning to the country from these countries will not be granted entry, starting from September 07

After a new cluster of novel coronavirus was found in the country, Malaysia has decided to add the United States, United Kingdom and France to a 'no entry' list.

The Malaysian government has announced that all long-term immigration pass holders will temporarily not be allowed to enter the borders. The decision was taken after new cases were identified in the country, originating from the returnees and undocumented migrants.

As per reports by local media, all countries that have reported more than 150,000 coronavirus cases will be added to the ban list, for a little while. The ban will not be permanent, and is just a measure to contain the spread of novel coronavirus in the country.

Also read: Malaysia bans Indians from entering the country due to growing number of COVID-19 infections

The addition to the list came two days after the Malaysian government announced a similar ban on India, Indonesia and the Philippines.

As per the notification that came on Tuesday, all immigrants returning to the country from these countries will not be granted entry, starting from September 07.

"We will add more (countries) that are considered high risk," said Ismail Sabri, Minister of Defence of Malaysia.

The ban includes all individuals with passes for permanent residents, expatriates, students and those on spouse visas and participants of Malaysia`s My Second Home programme.