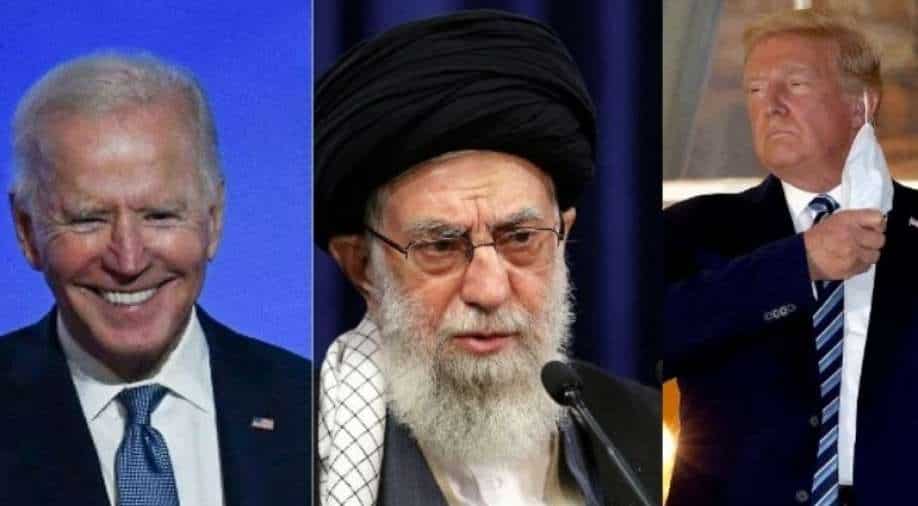 The US government under former president Trump had pulled out of the 2015 nuclear deal citing violations as it imposed harsh sanctions on Iran.

Amid negotiations with Iran on the nuclear deal in Vienna, German foreign minister Heiko Maas said there was a good chance the 2015 deal can be revived.

Iran's state-run television channel quoted the presidential chief of staff Mahmoud Vaezi as saying that the US has agreed to "remove all insurance, oil and shipping sanctions imposed by the former president Donald Trump."

"About 1,040 Trump-era sanctions will be lifted under the agreement. It was also agreed to lift some sanctions on individuals and members of the supreme leader's inner circle," Vaezi told the state-run channel.

However, US officials said there were still details to be hammered out even as Joe Biden's administration seeks to restore the nuclear deal.

Heiko Maas said negotiations are going forward in a "step by step" direction in every round of negotiation. The German foreign minister said there was a "good chance to conclude them in the foreseeable future".

The US government under ex-president Trump had pulled out of the 2015 nuclear deal citing violations as it imposed harsh sanctions on Iran.

However, Israel's new government under Prime Minister Naftali Bennett has vowed it would object to the revival of the deal between world powers and Iran.

Israel's foreign minister Yair Lapid had said that the country "will do whatever it takes to prevent Iran from obtaining a nuclear bomb".

Meanwhile, Iran's state television said the country had allegedly foiled a sabotage attack on a building belonging to the country's atomic energy agency even as the government warned the United States that seizure of 33 websites run by Iran-linked media was "not constructive" for ongoing nuclear talks.