About 100,000 left without electricity after storm hits New England 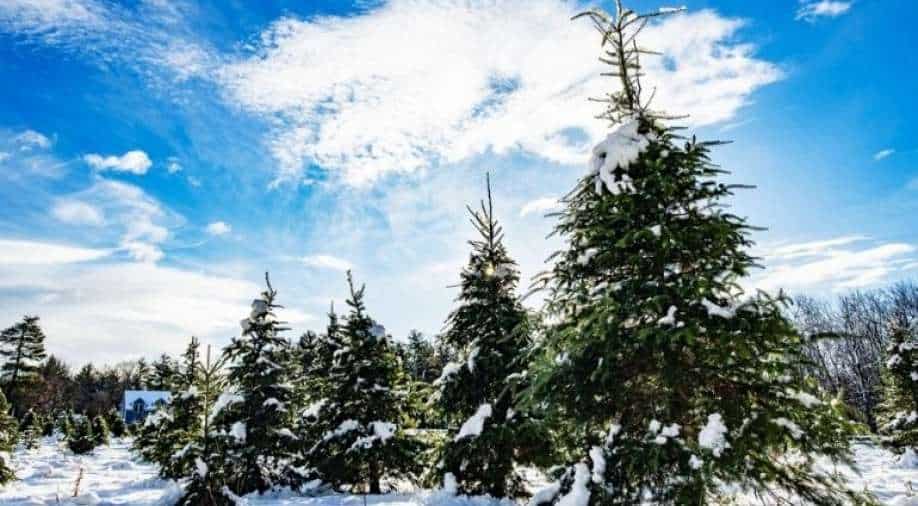 Residents in Maine have suffered the most as over 230,000 people faced power loss during the weekend, according to the Central Maine Power

A strong winter storm that caused heavy snow and strong winds has left about 100,000 people without power in parts of New England in the United States as of Sunday evening.

Residents in Maine have suffered the most as over 230,000 people faced power loss during the weekend, according to the Central Maine Power.

In some areas of New England, including inland Maine, Massachusetts and New Hampshire, over foot snow was detected, reports The New York Times.

The highest snowfall in total was 18 inches that was recorded in Carrabassett Valley, Maine, according to the National Weather Service.

Strong winds reached a peak of more than 40 mph, with one gust reaching over 73 mph in Cape Cod, Maine.

Thousands of people are still without power on Sunday evening, which includes over 10,000 residents in New Hampshire and more than 88,000 in Maine.

At its peak, over 250,000 people had lost power supply in New England.

Most areas in Maine were likely to get power back by Monday or Tuesday, Central Maine Power in a statement said, though some regions could have to wait till Wednesday evening.

The intensity of the storm was expected to decrease on Sunday.