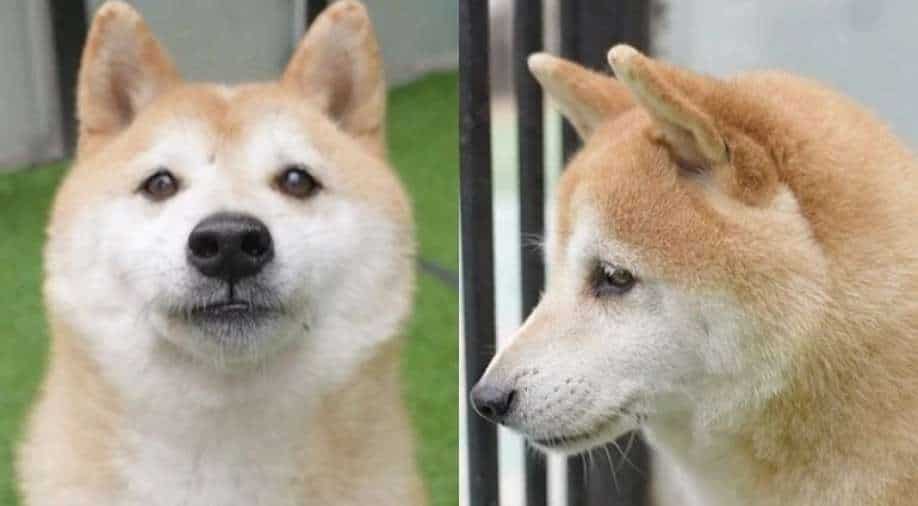 An abandoned dog, who became an internet sensation in China, has been sold for US $25,000 at an auction. It attracted 480 bidders and over 166,000 views. The dog was sold for 320 times the initial asking price of $78. The dog, which is of Shiba Inu breed, is called Deng Deng

The dog, which is of Shiba Inu breed, is called Deng Deng. Around seven years ago, the animal had been left at a pet training centre and his owner never returned.

After the owner could not be located, a court in Beijing ordered the eight-year-old dog to be put up for auction.

The online bidding process generated enormous interest and Deng Deng was sold for 320 times the initial asking price of $78.

Dog is auctioned for $ 25,000 after 7 years of being abandoned
Abandoned by the former owner at a pet training center since 2014, Deng Deng was lonely for a long time before attracting interest at an auction.#shiba pic.twitter.com/Hv1fCGFIKb

Although the auction was supposed to last for 24 hours, it got extended by five hours. The auction attracted 480 bidders and over 166,000 views.

In recent months, the market for Shiba Inus, a breed of Japanese hunting dogs, seems to have exploded.

The centre had reportedly sued the owner and demanded that he pay the money. But after the court failed to contact the owner, it advertised the Deng Deng's auction online.

The advertisement, which accompanied a video, went viral on Chinese social networking site Weibo. Many users expressed sympathy for the dog's plight.