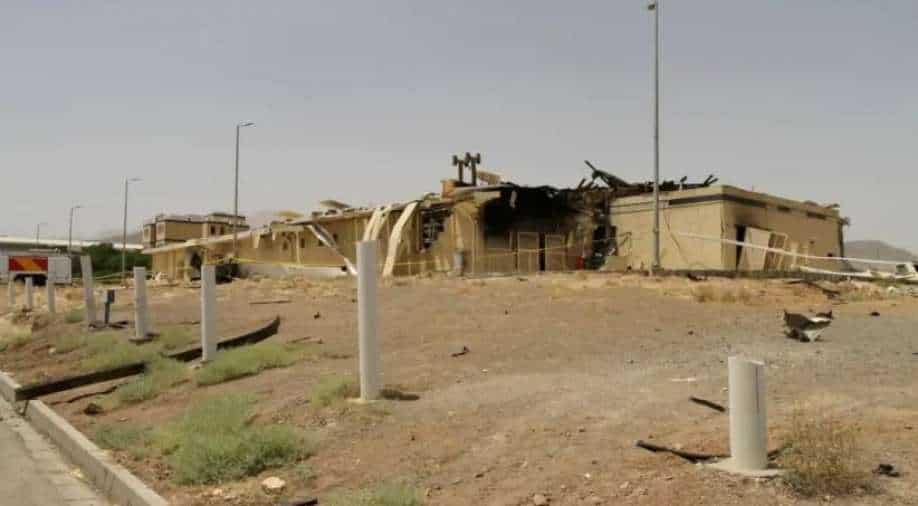 The sounds of anti-aircraft fire, which were heard near Bushehr nuclear power plant in the country, was the result of an air defence exercise (representative image). Photograph:( Twitter )

Earlier this year, in April, Israel's intelligence agency Mossad recruited top Iranian scientists and tricked them to believe that they were working for international dissident groups, in order to carry a secret operation that involved blowing up their own nuclear plant. A report by the Jewish Chronicle reveals that up to ten scientists were hired to destroy the Natanz nuclear facility.

This revelation comes as one of three acts of sabotages which were allegedly linked with Mossad when the Natanz facility was first hit by explosives.

The operation resulted in the demolition of nearly 90 per cent of the centrifuges at the nuclear plant. This put up the key complex out of use for a period of nine months.

This was done by smuggling explosives into the compound using a drone. These drones were then collected by the scientists. Several explosives were also smuggled into the high-security facility through food boxes and lorries.

Various other revelations by the Jewish Chronicle involves Mossad spies hiding explosives in building materials which were used in the construction of the Natanz centrifuge in 2019.

There are also report of agents seeking an armed quadcopter.

Reportedly, there was also a third operation in June. During this an explosion took place by a quadcopter drone on the Iran Centrifuge Technology Company.

The Jewish Chronicle claims that these three operations were planned in a time span of over 18 months. It involved a team of 1,000 technicians, spies and several agents on the ground.