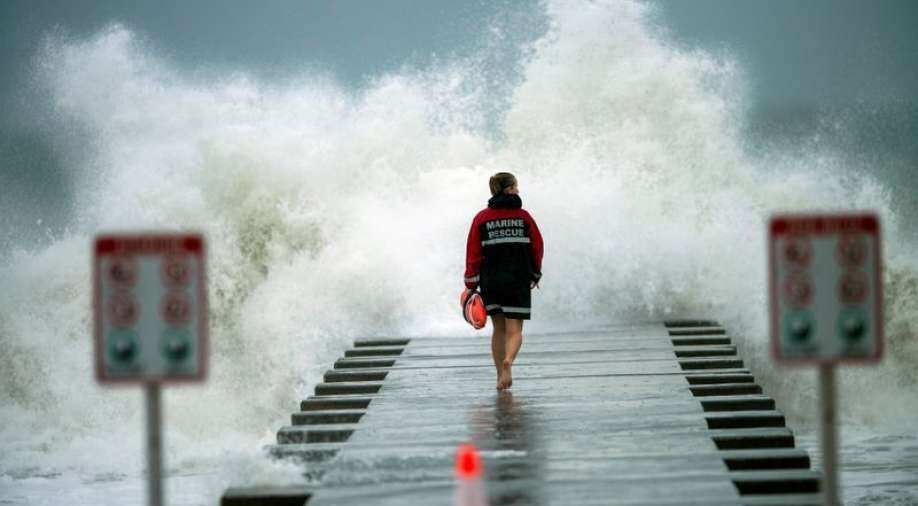 Hurricanes in the North Atlantic have drastically increased in frequency Photograph:( Reuters )

Recent research has revealed that over the past 150 years, hurricanes in the North Atlantic have drastically increased in frequency

Recent research has revealed that over the past 150 years, hurricanes in the North Atlantic have drastically increased in frequency. Also, the amount of destruction caused by a hurricane has seen a surge. The research by MIT used climate modelling as a method to recollect the history of hurricanes all across the globe.

"In particular, major hurricanes, and hurricanes in general, are more frequent today than in the past. And those that make landfall appear to have grown more powerful, carrying more destructive potential," read the statement by MIT.

However, it has been observed that this trend is only seen in North Atlantic and not the remaining world.

Study author Kerry Emanuel said, "The evidence does point, as the original historical record did, to long-term increases in North Atlantic hurricane activity, but no significant changes in global hurricane activity."

He further highlighted how this will change the interpretation of climate’s impacts on hurricanes. He attributed the rise of such activities in the North Atlantic to global warming as he said, "it’s really the regionality of the climate, and that something happened to the North Atlantic that’s different from the rest of the globe."

During the research, scientists used a statistical approach to identify storms that the historical record might have missed. This was done by consulting digitally reconstructed shipping routes in the Atlantic over the last 150 years. Then these routes were mapped over modern-day hurricane tracks.

After the analysis was complete, it was found out that a major number of storms were missed in the historical record. This is how it was concluded that the storm activity had not changed over the last 150 years.

“All we know is, if there had been a change (in storm activity), it would not have been detectable, using digitised ship records,” Emanuel says. This is how the author thought that the research could be done in a better manner "by not using historical data at all.”