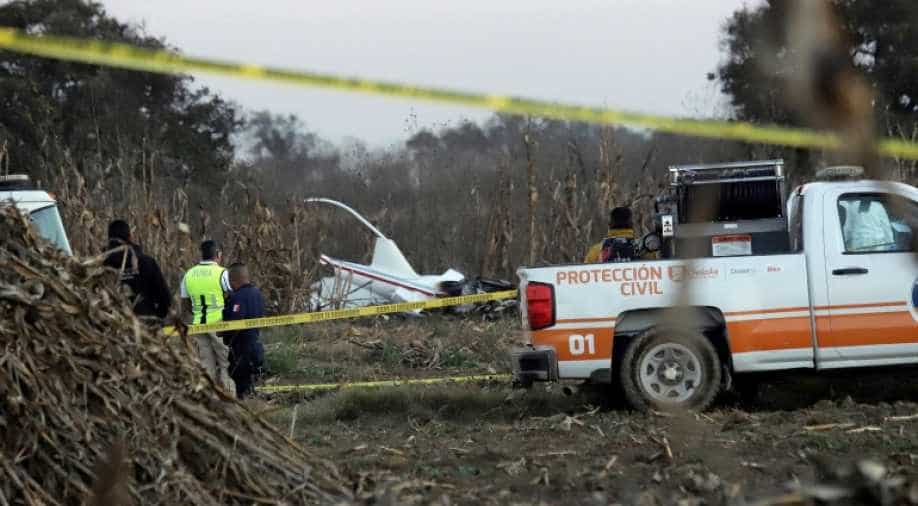 Local media reported that the pilot and another person were also killed in the accident. The cause of the crash is till unknown.

The governor of the Mexican state of Puebla and her husband, a senator and former governor, were killed on Monday in a helicopter crash, the country's president said.

"I assume the commitment to investigate the causes" and  "tell the truth about what happened," Lopez Obrador wrote.

Local media reported that the pilot and another person were also killed in the accident.

The aircraft crashed in the Santa Maria Coronango area of Puebla, and the cause of the crash is still unknown.

Alonso was sworn in as governor on December 14 after an electoral tribunal certified her victory in July polls.

She was the first woman to occupy the position in Puebla, where her husband was governor from 2011 to 2017.

According to the local constitution, the state legislature will have to appoint an interim governor and to call an extraordinary vote that must be held in three to five months.