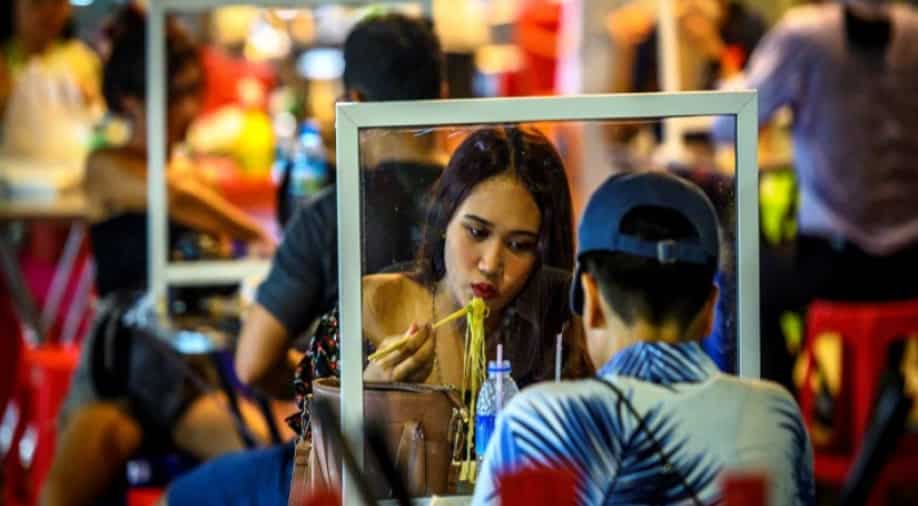 The person was a part-time worker at the restaurant. After eating the leftovers from the unnamed Chinese outlet, he immediately started throwing up

A 19-year-old student had his legs and fingers amputated after eating leftover Chinese takeout food from a restaurant in Boston, US.

According to reports, the college student, identified as JC, developed sepsis and gangrene after eating contaminated leftovers.

The teen’s case was reported in the New England Journal of Medicine, which detailed how he was admitted to Massachusetts General Hospital as he was suffering from “shock, multiple organ failure, skin mottling, and a rapidly progressive reticular rash.”

“The patient had been well until 20 hours before this admission, when diffuse abdominal pain and nausea developed after he ate rice, chicken, and lo mein leftovers from a restaurant meal,” the outlet said.

The person was a part-time worker at the restaurant. After eating the leftovers from the unnamed Chinese outlet, he immediately started throwing up, New York Post reported.

This was followed by chills, shortness of breath, headache, blurry vision, and chest pain. A friend of the patient said that his skin had started to turn “purple”.

“Multiple episodes of emesis [vomiting] occurred, with vomitus that was either bilious or red-brown. The abdominal pain and vomiting were followed by the development of chills, generalized weakness, progressively worsening diffuse myalgias [muscle pains], chest pain, shortness of breath, headache, neck stiffness, and blurry vision,” the journal said.

After undergoing blood and urine tests, he was diagnosed with a bacterial infection called Neisseria meningitidis, which caused his blood to clot and his liver to fail.

His skin necrosis was said to be caused by “purpura fulminans,” a severe complication of meningococcal septicemia.

Though the incident occurred in March 2021, the case went viral on social media after it was shared by YouTuber Chubbyemu last week.

The video has received more than one million views.