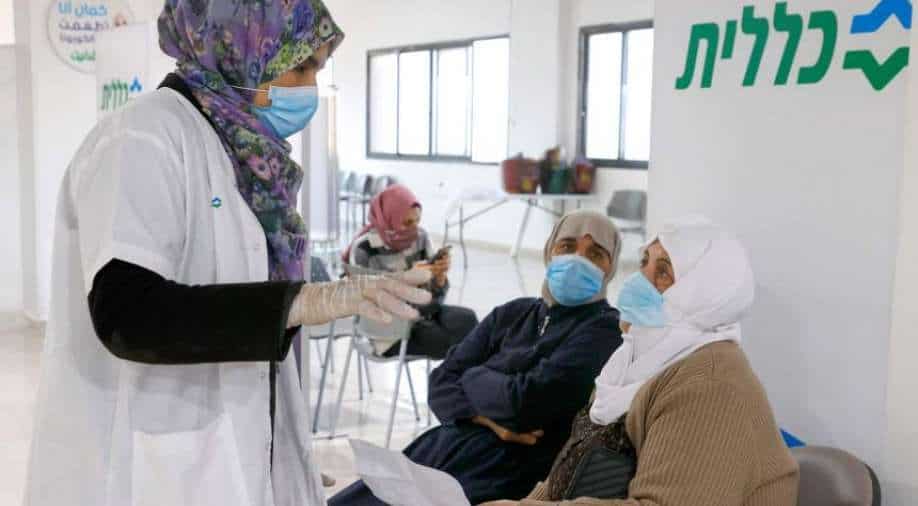 According to reports by the Jerusalem Post, at least 1.5 million Israelis lost their green passes as the new rules kicked in on Sunday

Israel has revoked all the green passes issued till date as new guidelines have been issued.

The new guidelines limit COVID-19 immunity status only to those who naturally recovered or received their latest vaccine shot within the past six months.

According to reports by the Jerusalem Post, at least 1.5 million Israelis lost their green passes as the new rules kicked in on Sunday. However, Channel 12 news estimated that the number would be close to 2 million.

As per the new guidelines, a person retains their immunity status for just six months after receiving their second or third dose of the vaccine. Those with natural immunity also get a pass. However, they must receive a vaccine shot six months after recovery, or they end up losing the privilege.

Also read | UK: 15-year-old dies from Covid on day she was scheduled for vaccine

People who are neither naturally immune nor vaccinated, including children under 12 who are not yet eligible for the jab, can get a limited seven-day pass after a negative PCR test.

The results of a rapid antigen test will only be valid for 24 hours.

Israeli officials have recently been caught admitting that in many situations the pass system is not “medically justified,” but exists to pressure more citizens into getting vaccinated.

Israel indeed largely led the world in vaccinations and boosters. As of Friday, out of a population of some 9.2 million, over 5.6 million Israelis were vaccinated with two doses and nearly 3.5 million had already received their third jab.