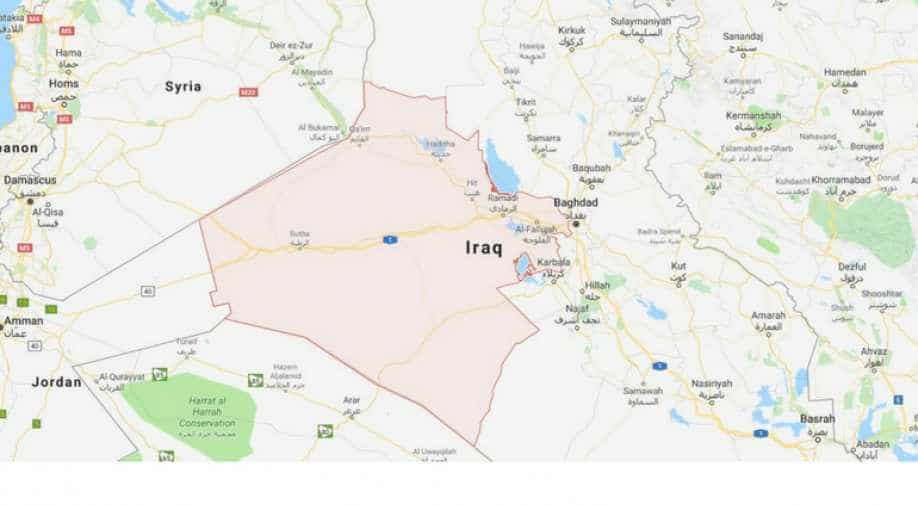 A suicide bomber blew up a vehicle in the town of Al-Qaim in western Iraq on Wednesday, killing at least 11 people, five of them security personnel, police said.

The 9 am (0600 GMT) bombing at a checkpoint on the outskirts of Al-Qaim also wounded 16 people -- 11 civilians and five security personnel, police Captain Mahmud Jassem told AFP.

The town, on the Syrian border some 340 kilometres (215 miles) from Baghdad, was one of the last in Iraq to be recaptured from the Islamic State group in November last year.

But since then, the security forces have announced a number of campaigns to flush out holdout IS fighters from sparsely populated areas from which they have continued to mount attacks.

The vast desert that straddles the border with Syria on either side of the Euphrates valley town of Al-Qaim has been one the jihadists' principal hideouts.