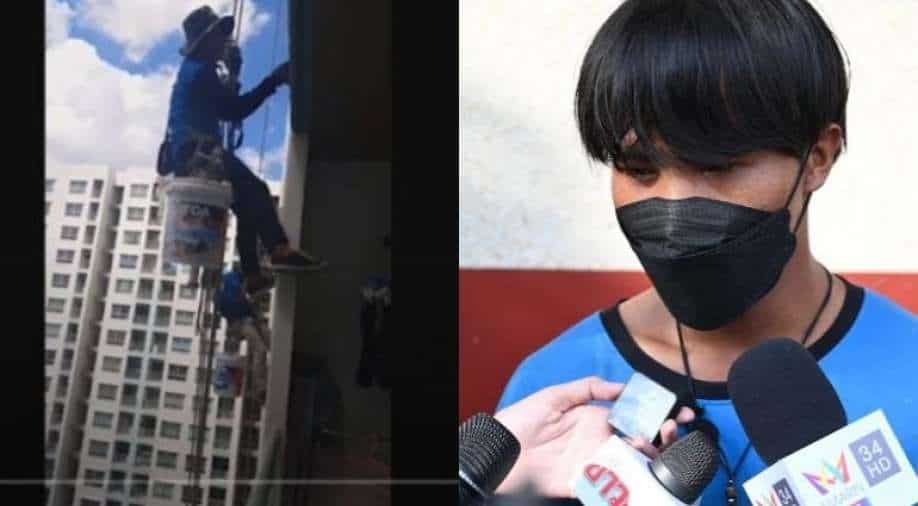 A video clip on social media showed two painters asking the residents on the 26th floor to open the window and let them in. One of the painters.

A resident of a high-rise condominium in Thailand cut the support line for two painters and left them hanging above the 26th level until they were rescued, authorities said Wednesday.

According to Police Colonel Pongjak Preechakarunpong, commander of the Pak Kret police station north of Bangkok, the lady is charged with attempted murder and property destruction.

Pongjak would not explain why she cut the rope, but Thai media said that she was enraged when the employees showed outside her door and she hadn't read the condo's statement that they would be working on October 12.

Two painters were seen on social media requesting tenants on the 26th floor to open the window and let them in.

One of the painters, Song, a Myanmar national, told Thai media that he and two pals descended from the 32nd level to repair a break in the structure.

The lady and her lawyer appeared at the police station on Wednesday.

She confessed but denied any desire to kill the employees until the police showed her the CCTV footage and forensic proof.

The suspect, according to Pongjak, was temporarily freed.

Within 15 days, police would submit an indictment in provincial court, he added.

If convicted of attempted murder, she may face a sentence of up to 20 years in jail.