UK: Rotherham experiencing power cuts as too many cannabis farms are stealing electricity 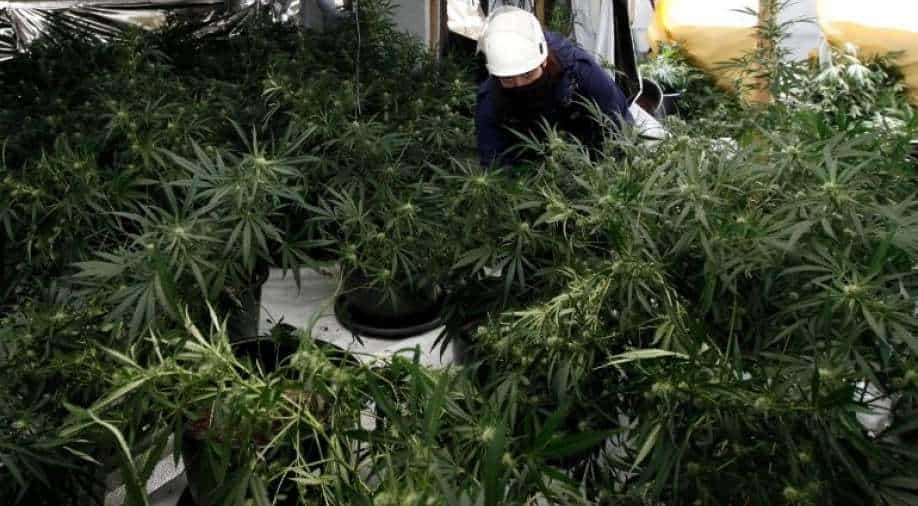 People living in a British town called Rotherham are experiencing power cuts as too many cannabis farms are stealing electricity.

Artificial heat, light, and humidity are needed by indoor cannabis farms to function properly. This has triggered electricity surges and plunged homes into darkness as many as four times on a daily basis as per the local police.

25 suspected drug producers have been arrested in the South Yorkshire town controlled by 17 organised crime gangs.

Meanwhile, 6,797 plants with a street value of £6.8million have been seized and 61 cannabis farms have been shut down by law enforcement authorities.

In #Rotherham we're seeing massive successes in our operation to rid the town of cannabis farms.

''We cannot afford to allow organised crime to disrupt people's lives in that way. So it was at that point that we thought right, we're going to make a stance on this,'' said District police commander Chief Supt Steve Chapman.

"The power cuts were a real issue in the community; not only that, but the organised criminals behind most of these setups take advantage of society’s most vulnerable who are often coerced and forced in to harbouring drugs," he added.

"There's modern slaves that are physically inside the properties. And then rival gangs will have turf wars,’’ said Local MP Sarah Champion.

The National Centre for Gang Research last week said gangs were changing tactics - with some dealers posing as key workers to avoid police detection and turning to social media to groom and recruit children as a result of the coronavirus lockdown.

"You couldn't do anything, just wait for them until they turn it back on. But I'm not going to report it because I'm not a snitch,’’ said 30-year-old resident Mohammad Mubashar.