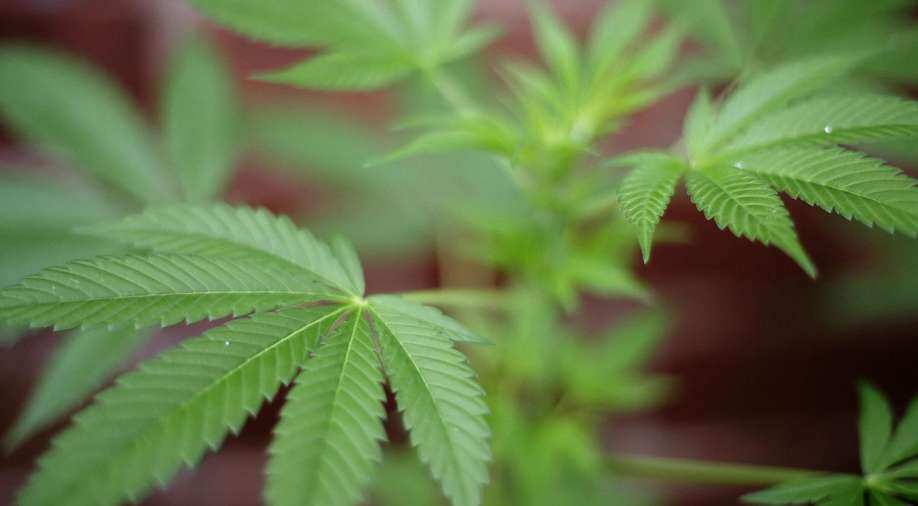 The delisting by the ministry’s Food and Drug Administration will now need to be formally signed by the health minister and enters into effect 120 days after its publication in the government gazette. It follows the removal of cannabis — a plant species to which both marijuana and hemp belong — last month from the list of illegal drugs under Thailand’s Narcotics Law.

Thailand has become the first country in Asia to adopt de facto marijuana decriminalisation, allowing residents to cultivate the plant at home.

The country first legalised marijuana for medical and scientific purposes in 2018, but the Narcotics Control Board has now removed it from its list of prohibited substances.

According to health minister Anutin Charnvirakul, people can grow cannabis plants at home, but they must first notify their local government.

He went on to say that cannabis could not be used for commercial purposes without further permits.

Marijuana use for recreational purposes is a grey area

Before home cannabis plants become legal, the rule must be published in the official Royal Gazette and 120 days must pass.

It comes after cannabis was removed from Thailand's Narcotics Law's list of prohibited drugs last month.

Due to the complexity of associated regulations, marijuana production and possession remain regulated for the time being, leaving the legal status of recreational marijuana usage in limbo.

It's unclear whether marijuana possession will no longer be a crime punishable by arrest, according to police and lawyers.

The country's health ministry, on the other hand, is due to introduce a second draught bill to parliament this week that will explain the legal use of cannabis, including its manufacturing and commercial use, as well as recreational guidelines.