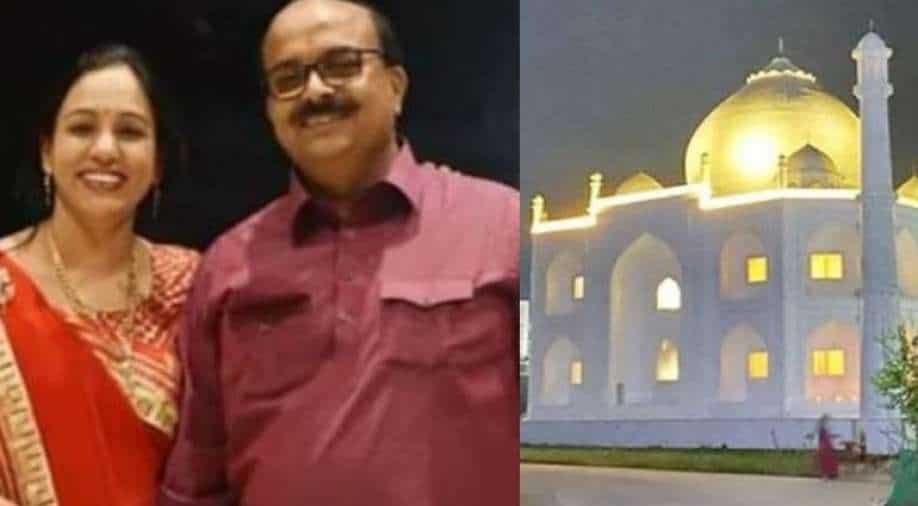 The dome of the high profile Taj Mahal-like structure is 29 feet high and the house contains large halls, bedrooms and even a library.

A man in India's Madhya Pradesh state has built a house resembling the Taj Mahal to spread the message of love and communal harmony through the replica.

The Taj Mahal located in the Indian city of Agra in Uttar Pradesh state was built by Mughal ruler Shah Jahan for his wife Mumtaz Mahal. The dome of the high profile structure is 29 feet high and the house contains large halls, bedrooms and even a library. It also has a unique lighting system that allows it to shine in the dark.

Anand Prakash Chouksey, a #MadhyaPradesh man has built a replica of the Taj Mahal for his wife, Manjusha Chouksey.

Built over 3 years, the house spreads across 90 square metres with minarets. It also has 4 bedrooms, a kitchen, a library, & meditation room! pic.twitter.com/bPrb4eHikY

Chouksey who is an educationist belongs to Burhanpur city in Madhya Pradesh state. He had ambition to build an 80-feet high structure but authorities denied him permission, he then decided he will gift his wife the "Taj Mahal" instead.