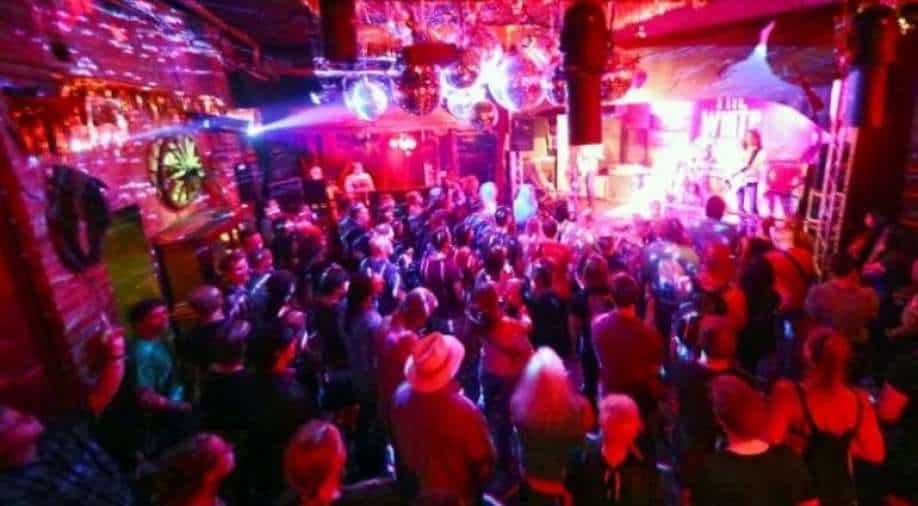 UNESCO's intangible cultural heritage (ICH) has, in the past, being granted to some of the unique events around the world such as India’s Kumbh Mela and Jamaican reggae

When the art is unique and adds a heritage value to a country, it is only fair to get a UNESCO world heritage status. Some of the DJs of Berlin’s very famous Berghain nightclub are trying to do the same.

The DJs of the famous Love Parade festival have urged the UN organisation to give them the backing of the UNESCO, to make sure that the future of the countercultural music genre is safe and bright.

"Unesco protection would go a long way towards maintaining that old spirit," Alan Oldham, a DJ from Detroit, told the Observer. "Legacy venues like Tresor and Berghain for example would be protected as cultural landmarks.

"So many venues have closed in just the seven years I’ve lived here full time. In other cities, it would be the natural club cycle at work, but Berlin is a different kind of place, where the club and creative scenes are the currency of the city.”

Artists believe that a UN backing will help elevate the status of the music rather than it being labelled as disposable music. "Unesco protection would help a lot towards establishing techno and club culture as a legitimate social force with historical value and worthy of government support, not just hedonistic, disposable club music and drugs," Oldham, an artist, was quoted saying by the Guardian. "Eventually, my hometown Detroit could maybe also benefit."

UNESCO's intangible cultural heritage (ICH) has, in the past, being granted to some of the unique events around the world such as India’s Kumbh Mela and Jamaican reggae.

"Techno has become a refuge for people who are marginalised and there’s a natural attraction to Berlin as a place which is more permissive, when you come from places that are less permissive," Peter Kirn, a Berlin-based DJ and music producer told the Guardian. "Berlin is on this fracture line between western Europe and eastern Europe. And even though a lot of the focus is on what that meant in the 90s, when the wall came down, there’s been less focus on what’s happening now – Georgia is in crisis, Poland is in crisis, Russia is in crisis. So people from all those places are looking to Berlin as a hub for some kind of radical social response."