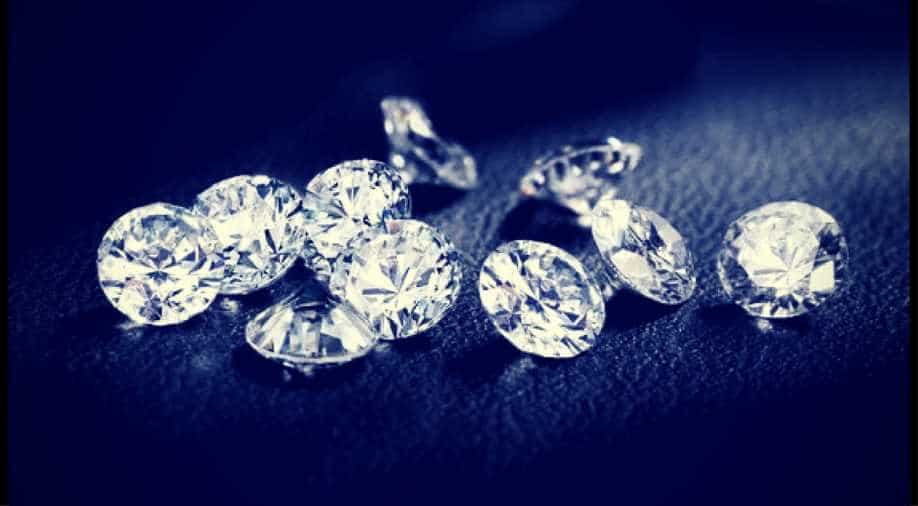 A fake gem expert swapped diamonds worth $7.8 million for garden pebbles using 'sleight of hand' in a theft from a luxury Mayfair jewellers.

A British court was told how a lady pretended to be a gem specialist and used "sleight of hand" at a posh London jeweller to swap diamonds worth $7.8 million for garden pebbles.

Lulu Lakatos, 60, pretended to be a gem specialist and travelled to Boodles in London's Mayfair neighbourhood in March 2016 to appraise seven diamonds for a group of affluent Russian purchasers.

Prosecutor Philip Stott said the diamonds had been "stolen by the defendant by sleight of hand".

"The conspiracy in which she is alleged to have played an integral and central part was one of the highest possible sophistication, planning, risk and reward," he told Southwark Crown Court in London.

Lakatos, a Romanian by birth but a French resident, denied conspiring to steal on or before March 10, 2016.

The gems, which included a 20-carat heart-shaped diamond worth more than $4.1 million, were to be kept in a locked bag in the jeweller's vault until payment was made.

When Boodles' diamond expert opened the bag the next day after becoming suspicious, she discovered seven tiny rocks.

Last September, Lakatos was arrested in France on a European arrest warrant and extradited to the United Kingdom.

The trial is set to continue for several days more.