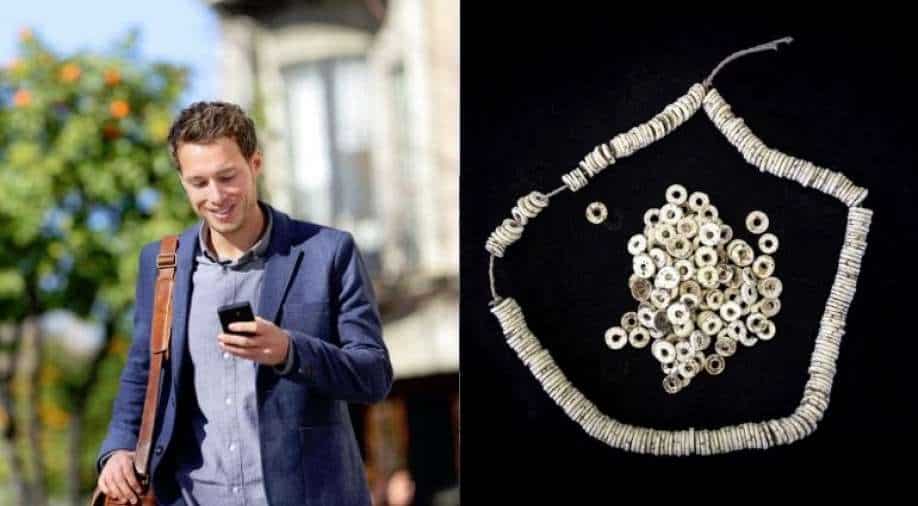 Experts examined at 1,516 beads (1,238 of which were reported for the first time) from 31 separate sites in southern and eastern Africa, dating back 50,000 years.

According to researchers in Germany, the beads show a 50,000-year-old infrastructure that connects Stone Age people in South and East Africa.

Humans entirely changed the shells to construct the beads, making them the world's oldest fully made jewellery.

Anthropologists spent more than a decade compiling the world's largest database of ostrich eggshell beads, which included 1,500 beads from the last 50,000 years and were discovered in 31 locations across South and East Africa.

Also read | Social Media Day: History, significance and all you need to know

They discovered that people in the two regions were using nearly similar beads by comparing the diameter and shell thickness of the beads.

By 33,000 years ago, all signs of the network had vanished, which was most likely caused by drastic climate change.

"Humans are social beings, but little is known about when, how, and why distinct populations bonded in the past," stated lead study author Dr Jennifer Miller.