Social Media Day: History, significance and all you need to know 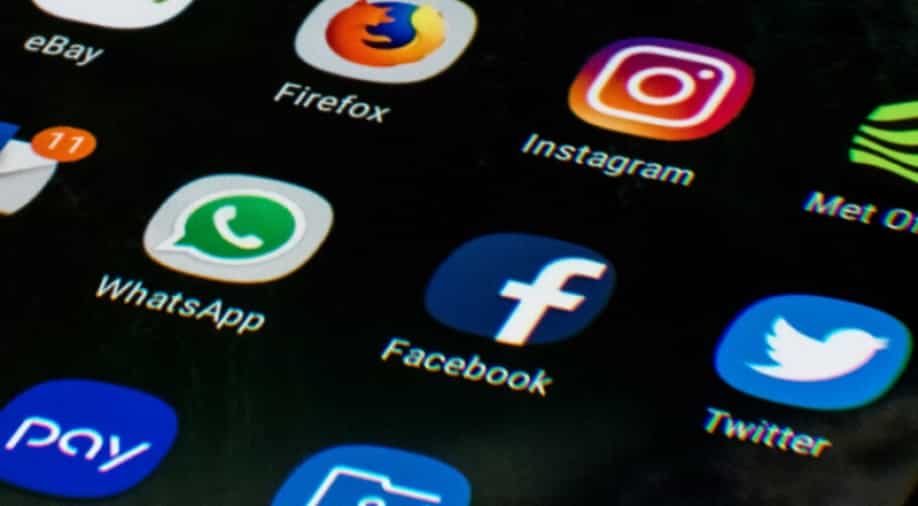 Australian government has been examining new legislation to tackle the problem of online trolls Photograph:(AFP)
Follow Us

Every year on June 30 the world celebrates Social Media Day to recognise its impact on global communication and unification.

One of the most important sources of communication in this technologically advanced era is social media. Social media is a worldwide network that serves as a medium to connect and communicate at not only national but global level too. Different types of social media websites are available to connect globally.

Social media has allowed for mass cultural exchange and intercultural communication. It has given a platform to people for exchange their thoughts, ideas, concepts, views, information and culture.

Through social media people from different countries and from different regions can discuss current issues. As different cultures have different value systems, cultural themes, grammar, and worldviews, so they also communicate differently.

Social media has combined different cultures and their communication methods together, so different religions communicate with ease with other cultures. It has offered a new platform for peer pressure with both positive and negative communication. From Facebook comments to likes on Instagram, how the youth communicate and what is socially acceptable is now heavily based on social media

On World Social Media Day, here is a list of apps that you should explore: Periscope, Signal, Valence, Elpha, Yubo, 23snaps, and ReverbNation.

From the United Nations to the European Union, numerous global organisations have posted the day on their respective Twitter handles:

Misinformation is costing lives and prolonging the #COVID19 pandemic.

We want to empower everyone to help combat false information.

Take a look at our handy toolkit on how to spot and fight disinformation: https://t.co/29eMq1RxId#ThinkBeforeSharing #SMDay pic.twitter.com/Z24JOi1vW6

YouTube launched its website dedicated to video in 2005 and Twitter followed with its limited characters platform in 2006. As both grew in popularity, so did Facebook, and the most popular social media platforms for the next five years were being established.

Instagram launched in 2010 and saw rapid growth, gaining over a million users within the first couple of months. With Instagram challenging their dominance, Facebook purchased the platform for $1 billion in 2012. Facebook also purchased the encrypted messaging platform WhatsApp for $16 billion in 2014. One platform that Facebook failed to buy was Snapchat. Snapchat, which became popular due to its disappearing stories feature, was launched in 2011 and reportedly turned down a $3 billion offer from Facebook in 2013. The most recent addition to the list of social media heavyweights is TikTok. The app was launched in 2016 and has become incredibly popular due to its extensive music and video editing features.

As social media has evolved and grown in popularity, so has the scrutiny that the platforms come under. With controversies surrounding their use of data, hate speech, impact on mental health, election results, and fake news, the platforms are under more pressure than ever to be transparent with what goes on behind the scenes.