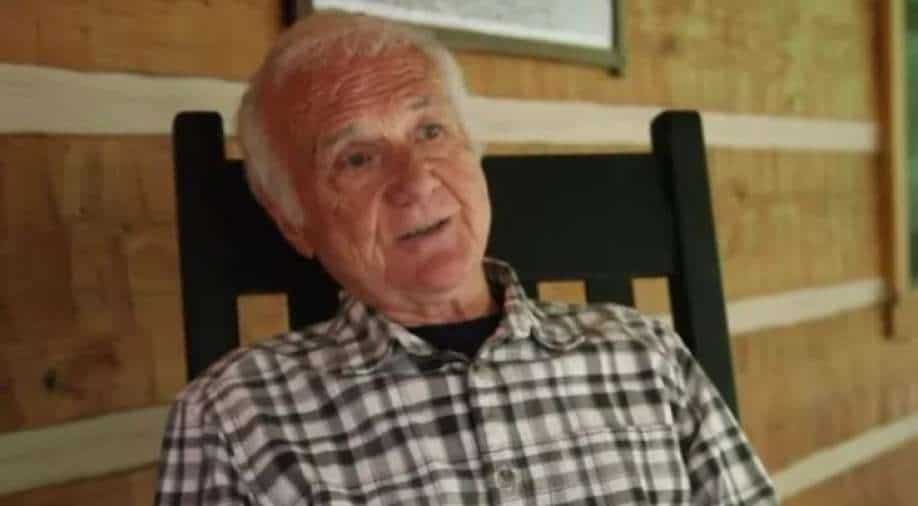 Norm Self had served as a pastor earlier but quit decades ago. He later realised he was gay as he entered the adult film industry.

He had earlier said sex at age 83 was the "the best of my life". Self said he wants to keep playing roles in adult films. He defined his "personal preference" for a sex partner as being a man.

The former priest from North Carolina had expressed his support to rid the world of human trafficking as he asserted that he is happy to educate people about sex and that it allows enhancement of joy between partners.

The former pastor had hit out against public labelling of sex not being for elders while informing that he knew many elders who enjoyed intimacy.