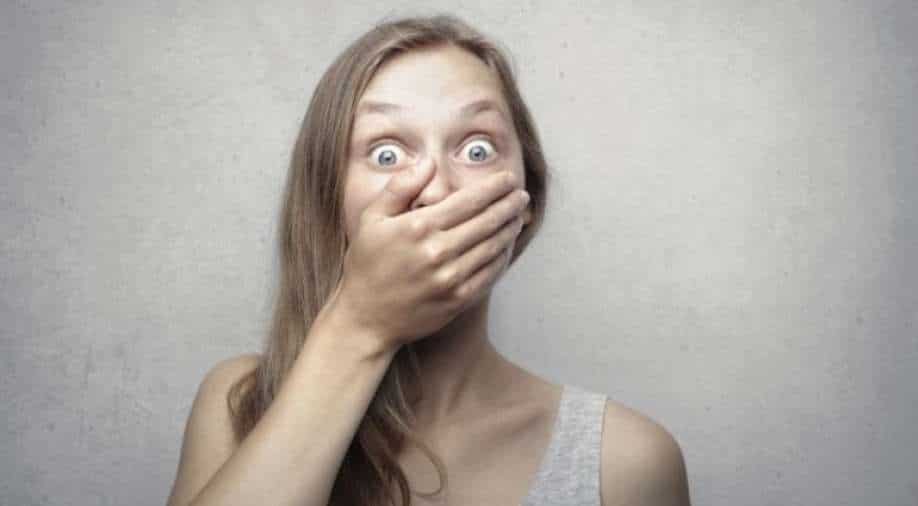 Look no further, because we bring you details of a college offering exactly that. 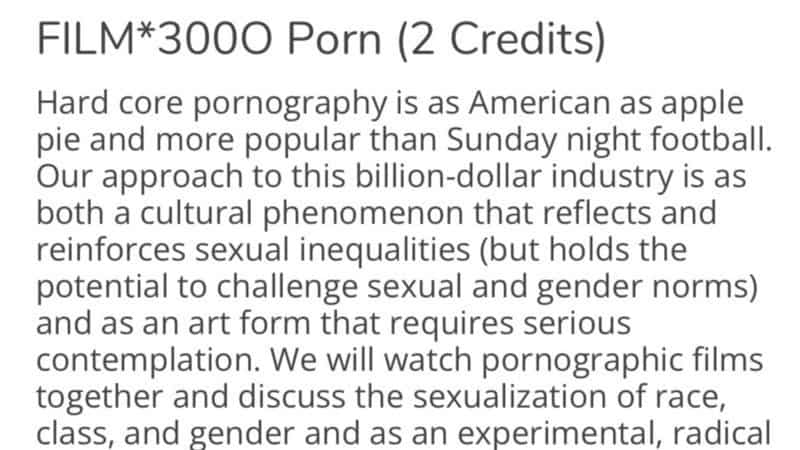 The May summer term at Westminster, according to ABC4, is designed to provide courses that are different from the norm every year, including this one. The course is an optional, elective course at Westminster, and is not mandatory for any student.

Watch | How netizens are reacting to Apple's 'pregnant man' emoji

Pornography is a multi-billion dollar industry and this elective course includes a study of the industry "both as a cultural phenomenon that reflects and reinforces sexual inequalities (but holds the potential to challenge sexual and gender norms) and as an art form that requires serious contemplation."

Utahns however are not very thrilled by it. A change.org petition created by Utah citizens is demanding that the course be removed. The petition says that "Pornography is devoid of educational value and has no place in the classroom.

"This is not education. It makes me sick something like this offered. Im so disappointed that anything like this would be offered at an educational institution", comments user Minta Valentine on the petition.

What do you think? Is the course something you may be interested in? Is it normalising deviant sexual behaviour or exploring the normalisation of the human body in all its forms? Let us know!