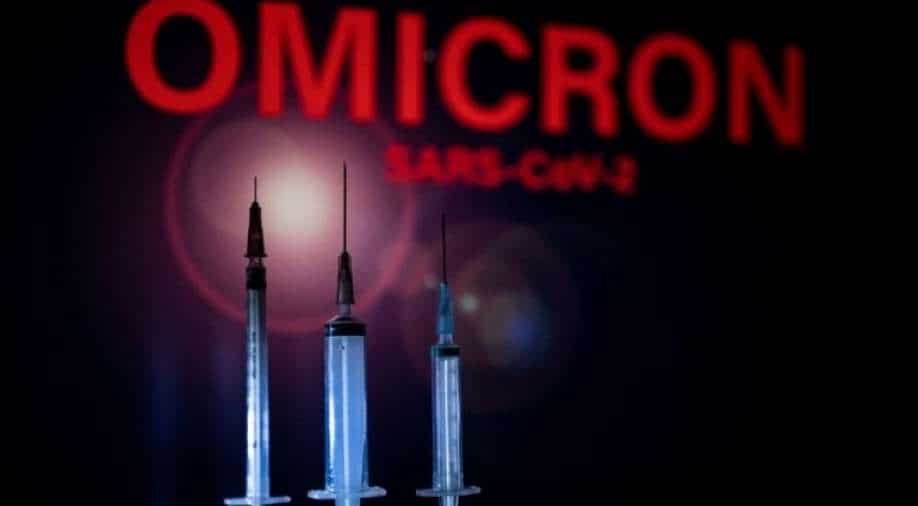 The machine learning tool is meant to help health workers to understand whether a patient needs critical care or can fight the virus without much help.

A German research team has reportedly developed an artificial intelligence tool which can predict how a patient will react after being hospitalised based on a blood sample.

Reports claim the machine learning tool can accurately predict whether the person will survive or die based on levels of protein in a person's blood.

It is meant to help health workers to understand whether a patient needs critical care or can fight the virus without much help. The prediction model detects 14 levels of protein in a patient before making a decision.

Researchers say they tested the tool on 50 patients at Charité University Hospital in Germany as it carried out machine learning. Reports say 15 patients died out of the 50 as researchers sought protein levels and built the tool based on findings from data of the patients.

After the initial trial 24 coronavirus patients who had received treatment were also tested as researchers found 19 survived and five patients died. The researchers said the AI tool accurately predicted the five deaths.

The researchers however pointed out that the sample size was small consisting of 50 patients and 24 other patients during open trials.

The new findings come as Europe and America battle the Omicron the wave with hospitals overwhelmed in several areas. Several health workers have been hit due to the Omicron wave making it tough for hospitals to function.