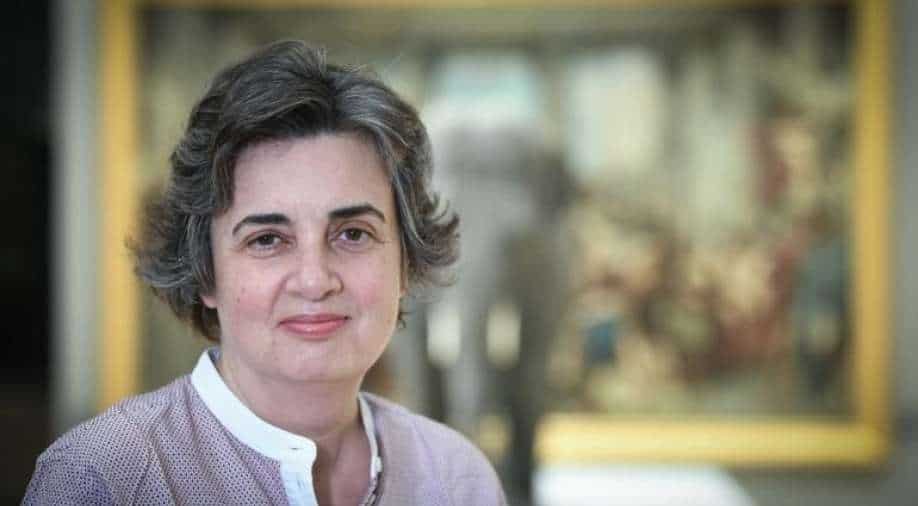 Des Cars currently runs the Musee d'Orsay, the Paris landmark museum dedicated to 19th-century art, where she is already the first-ever woman boss

France on Wednesday appointed Laurence des Cars, known for promoting social issues through art, as the new head of the Louvre, the first time a woman will be in charge of the world's biggest museum more than two centuries after it first opened.

Des Cars currently runs the Musee d'Orsay, the Paris landmark museum dedicated to 19th-century art, where she is already the first-ever woman boss.

During her four years at the Orsay, the 54-year old art historian has taken a stance on some controversial topics, including by coming out in favour of restituting works looted by Nazis.

"A great museum must face history, including by looking back at the history of our owns institutions," she told AFP in an interview in April.

She was instrumental in the French government's decision for the Orsay to hand back a Gustav Klimt painting, "Roses", to the heirs of its previous owner Nora Stiasny. The Nazis had stolen it from her in Vienna in 1938.

Under Des Cars's leadership, the museum's 2019 exhibition "Black Models: From Gericault to Matisse" explored racial and social issues through the representation of black figures in visual arts.

A museum's shows should reflect "the big issues in society, and thus attract new generations" of visitors "of all ages and from all social-cultural backgrounds", she told AFP.

Des Cars, who comes from a family of writers and journalists, will in September succeed Jean-Luc Martinez, the current Louvre chief who is credited with making the museum more accessible and less elitist.

He was rewarded by a record annual visitor number of over 10 million in 2019 before COVID-19 restrictions reduced visits to a trickle.

The Louvre, best known as the home of the Mona Lisa, is the world's largest art museum.

It opened in 1793 in the aftermath of the French Revolution, with an exhibition of just over 500 paintings.

It now owns hundreds of thousands of pieces of art, with less than 10 per cent of the total on permanent display.

Moscow lauds Elon Musk after his Twitter poll on Ukraine

Paris Metro to bid goodbye to cardboard tickets after 120 years