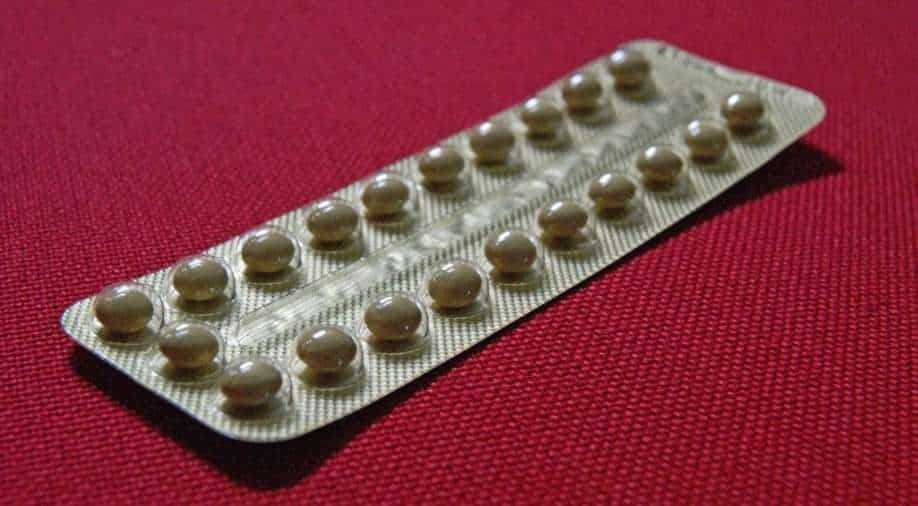 France announced the extension to women under 25 in September, saying surveys showed a decline in the use of contraception mainly for financial reasons

Locals react positively after France made birth control methods free for all women under 25 from January 1. The country is looking forward to ensuring that young women, especially those who are under-18s, don't stop taking contraception because they cannot afford it.

The scheme included the pill, IUDs, contraceptive patches and other methods composed of steroid hormones and it is expected to three million women.

Veronique Cayol, who is a gynaecologist and sees many young female patients said that several factors like cost, medical visits, misinformation have prevented young women from using them.

"Making them free makes things simpler, from a financial point of view. This in itself will no longer be an obstacle to contraception, which gives a lot of freedom to women," Cayol said as quoted by Reuters.

France announced the extension to women under 25 in September, saying surveys showed a decline in the use of contraception mainly for financial reasons.

The move is part of a series of measures taken by President Emmanuel Macron's government to boost women's rights and alleviate youth poverty.