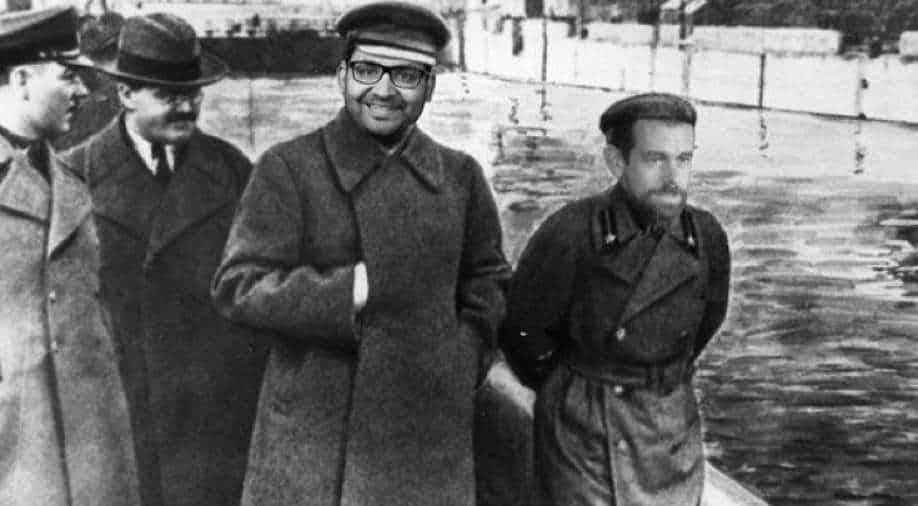 Yezhov was a close associate of Stalin before they fell out. He was assassinated under Stalin's orders. Later, Stalin got retouching done on a picture of him with Yezhov near a canal, removing the latter from the image. This is the image behind the photoshopped one tweeted by Musk.

The meme shared by Musk is an allusion to the history of censorship under Stalin.

It blocked the sharing of photos and videos of people without their consent.

Elon Musk was replying to Stripe CEO Patrick Collison's tweet, which stated that six US tech giants are now run by Indian-origin CEOs.

Parag is an IIT Bombay graduate who has served as the Chief Technology Officer at the microblogging platform. Agrawal had completed his PhD in computer science from the prestigious Stanford University.

Parag became the CEO after Dorsey resigned on Monday. After resigning, Dorsey praised Agrawal and said ''My trust in Parag as Twitter's CEO is deep. His work over the past 10 years has been transformational. I'm deeply grateful for his skill, heart, and soul. It's his time to lead.''