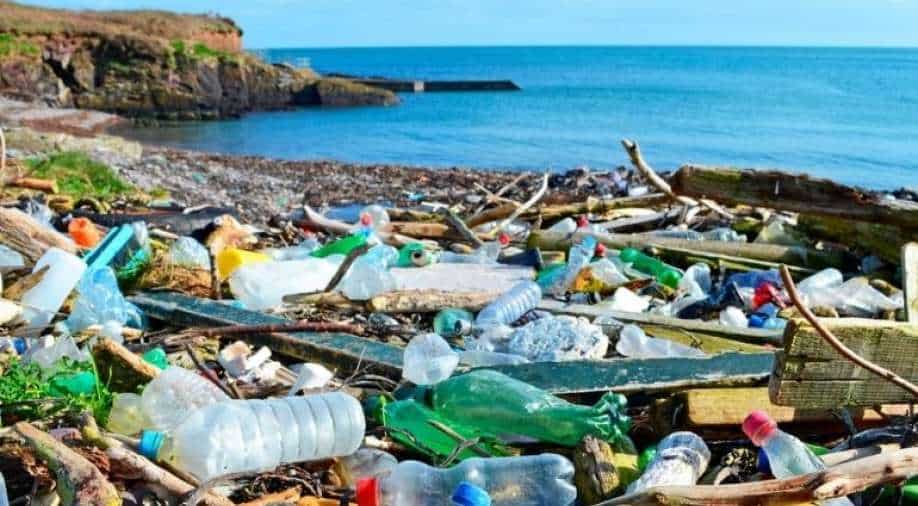 The study reveals that the world has at least 5 plastic-infested gyres, or what can be termed as “garbage patches.”

Coastal species have now found a new artificial habitat in ocean plastic, reveals a new study published in the journal Nature Communications. As per researchers, there is a massive possibility that these species may be evolving to adapt to life on plastic.

The study reveals that the world has at least 5 plastic-infested gyres, or what can be termed as “garbage patches.” The North Pacific Subtropical Gyre, which is between California and Hawaii, holds the most floating plastic.

In a press release, Linsey Haram, lead author of the article said, "The issues of plastic go beyond just ingestion and entanglement."

“It’s creating opportunities for coastal species’ biogeography to greatly expand beyond what we previously thought was possible.”

It all started after the 2011 Japanese tsunami when scientists first began to believe that coastal species could use plastic to survive. This is when they discovered that nearly 300 species had moved across the Pacific on tsunami debris.

For further examination, Haram collaborated with Ocean Voyages Institute. It is a nonprofit that collects plastic pollution on sailing expeditions. A few oceanographers from the University of Hawaii at Manoa also became a part of the research.

The researchers created models that could predict where plastic was most likely to pile up.

During the first year of the pandemic, the team of researchers managed to collect a record-breaking 103 tons of plastics and other debris from the North Pacific Subtropical Gyre.

Some of these samples were then shipped to SERC’s Marine Invasions Lab. The scientists then concluded that the species colonised them. This included species like anemones, hydroids and shrimp-like amphipods.