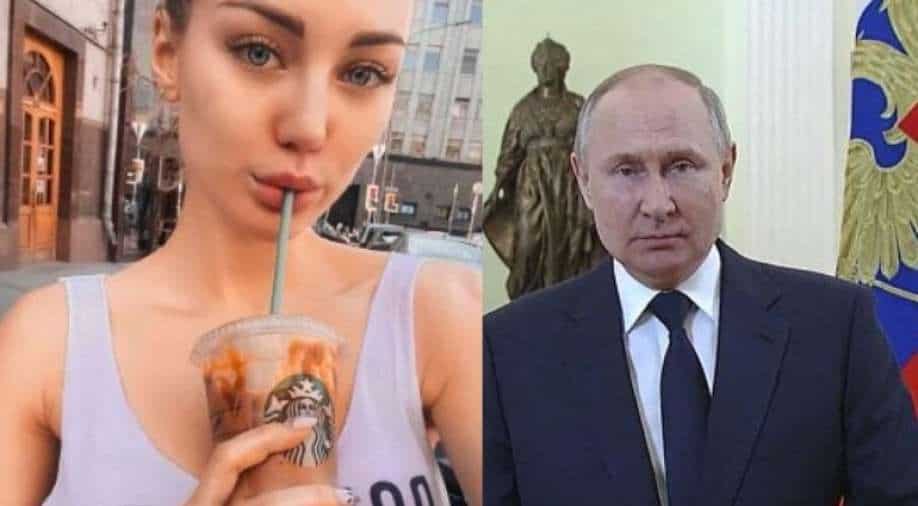 Gretta Vedler, 23, had criticised President Putin calling him a "psychopath".

According to reports, a Russian model's body was found in a suitcase over a year after she had gone missing.

Gretta Vedler, 23, had criticised President Putin calling him a "psychopath". Her boyfriend reportedly admitted to the murder.

Vedler had said that Putin showed "clear psychopathy or sociopathy" while criticising the ex-KGB official. In a chilling message, she had said: "Maybe he really wants to enhance the integrity of Russia and sincerely wishes the good for the Russians. But can he really do anything?"

Vedler's boyfriend Korovin reportedly strangled her to death and kept her in a hotel room before putting the body in a suitcase and then transferred it in a car. Korovin was caught after a blogger suspected something was wrong and asked someone in Moscow to file a report with the police.

Vedler's postings on Putin in January 2021 do not link the Russian president to her death, however, it comes as a chilling reminder of how Putin was set to react a year later.

There have been several reports of anti-government protests since Putin declared his "special military operation". On Tuesday, a television journalist held a poster behind a news anchor during a live show protesting against the war.

Marina Ovsyannikova who works for Channel One held out  her message which read:  "NO WAR. Stop the war. Don't believe propaganda. They are lying to you here." The Kremlin denounced the protests as "hooliganism" even as a court let off Ovsyannikova with a $280 fine.

Ovsyannikova later said that she was interrogated for over 14 hours by authorities and was provided no judicial assistance.

In a video message before her protests on state TV, Ovsyannikova said: "The next 10 generations of our descendants will not wash away the shame of this fratricidal war" clearly criticising the Russian president for the Ukraine war.

A mysterious spacecraft crashed into the Moon, says NASA