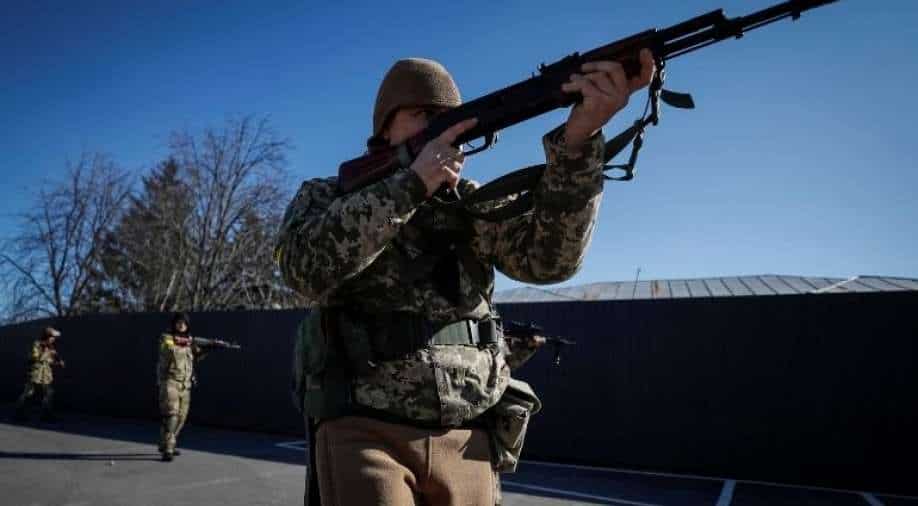 The secret darknet includes websites that can be accessed only with specific software or authorisations, ensuring anonymity for users

Russian police has claimed that it spotted advertisements with orders for terrorist attacks against Moscow on the darknet, as per a statement by the country's interior ministry.

The secret darknet includes websites that can be accessed only with specific software or authorisations, ensuring anonymity for users.

"In the course of monitoring the Internet, employees of the Russian Interior Ministry revealed a number of ads calling for terrorist activities in the shadow segment of the network, on the Hydra site, as well as in social networks and instant messengers," the ministry said.

"According to available information, announcements of calls for illegal acts are distributed by call centers located in Ukraine. The police suggest that previously these centers could engage in phone fraud against Russian citizens and other criminal acts," the interior ministry added.

The attackers offered to carry out terrorist attacks for money, including against the state authorities of Russia in the material posted online.

The Russian interior ministry has requested "citizens not to respond to provocative proposals distributed on the Internet."

With disinformation rife and social media amplifying military claims and counterclaims, determining exactly what is happening is difficult.

As Russian and Ukrainian websites fall victim to cyber attacks and Moscow restricts access to some foreign social media, internet users across both countries have turned to online tools to help circumvent the blocks.

Demand for Virtual Private Networks (VPNs) that encrypt data and obscure where a user is located has soared, data from monitoring firm Top10VPN showed, peaking 354 per cent higher in Russia on Sunday when compared to the daily average from February 16-23.

Russia, which calls its actions in Ukraine a "special operation", invaded its neighbour on February 24, attacking from land, sea and air. At home, it is battling to control the narrative, threatening restrictions on foreign and local media that stray from its official version of events.

Photos and videos were slow to load on Facebook, owned by Meta Platforms Inc, and Twitter, both of which have been targeted by state communications regulator Roskomnadzor.

"VPN demand surged in Russia as authorities restricted Facebook and Twitter over the weekend in a bid to control the flow of information from its invasion of Ukraine," Top10VPN said.

In Ukraine, Russian hackers were blamed for a spate of cyberattacks that briefly knocked Ukrainian banking and government websites offline, days before the invasion. Russia denied involvement.

VPN demand in Ukraine began noticeably increasing on February 15 in light of cyberattacks, Top10VPN said, and skyrocketed after the invasion, with demand peaking 424 per cent higher than the daily average in the first half of February.

On Monday, the websites of several Russian media outlets were hacked, with their regular sites replaced by an anti-war message and calls to stop President Vladimir Putin's invasion.