'Cereal burglar': Thief in India cooks food in the middle of burglury, arrested 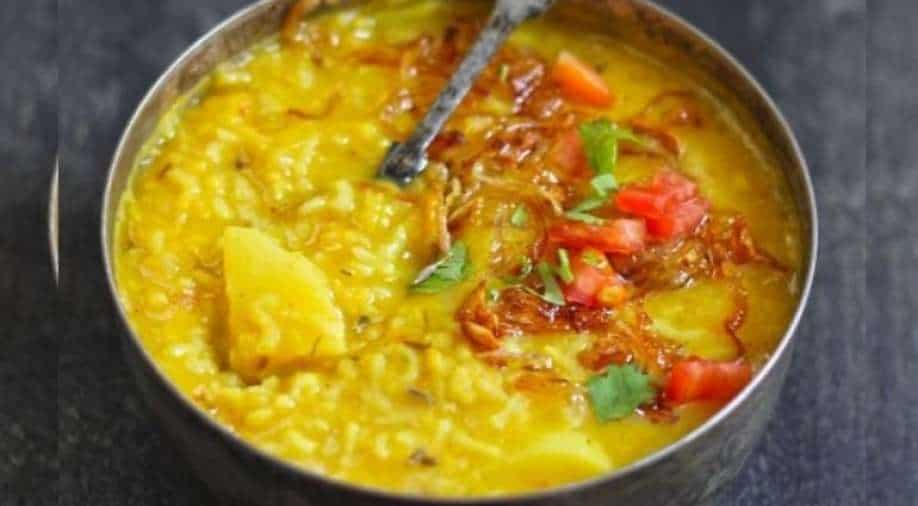 The thief was robbing valuable items from a house when he decided to treat himself with a quick snack. However, that turned out to be his biggest mistake as he got arrested after the neighbours alerted the police.

A burglar was apprehended by cops in a peculiar example of a heist gone wrong after he interrupted his attempted break-in to cook khichdi.

An Assam Police tweet about the incident went viral on social media.

It's been dubbed "the curious case of a cereal burglar!".

Despite the dish's numerous health benefits, Assam Police wrote that "cooking Khichdi during a burglary attempt can be injurious to your well being".

The thief was apprehended by the Guwahati Police and is being fed hot meals in prison, according to the report.

The curious case of a cereal burglar!

Despite its many health benefits, turns out, cooking Khichdi during a burglary attempt can be injurious to your well being.

The burglar has been arrested and @GuwahatiPol is serving him some hot meals. pic.twitter.com/ehLKIgqcZr

According to press reports, the event occurred in Guwahati's Hengerabari district.

While the owners were away, a burglar broke into their home.

He decided to make khichdi while plundering the house.

The sounds emanating from the kitchen alerted the neighbours, who contacted the cops.

The post has received a lot of positive feedback on social media.

The sense of humour of the Assam Police has been praised by many.

Hahaha😂😂....good one👌👌I think since morning he was in planning and execution mode and hence forgot to eat even a morsel.😜