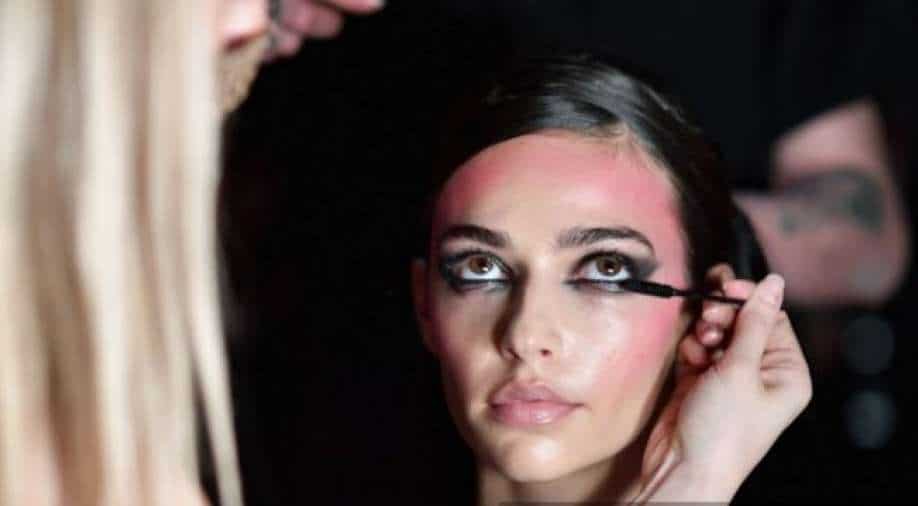 The study said people with clear skin and bright eyes have been deemed attractive throughout history Photograph:( AFP )

The study in its concluding remark said that current research suggests that facial attractiveness may provide insights into one's immune function.

According to a new research, attractive people have a better immune system.

The study published in the Royal Society journal said "research suggests that a relationship between facial attractiveness and immune function is likely to exist."

The researchers selected 79 women and 80 men from Texas Christian University and asked them to take their photos while "looking straight ahead" and to get a blood test. They were asked to maintain a "neutral facial expression" while being photographed from the neck up.

Their height and weight were also measured. As part of phase-II, facial attractive ratings were collected from 492 other participants from the photographs. The researchers then cross-checked them along with the blood tests.

The study titled: More than just a pretty face? the relationship between immune function and perceived facial attractiveness,
noted that research finds that features such as "clear skin, prominent cheekbones, bright eyes, and full, red lips have been deemed attractive throughout recorded human history" while adding that "literature reveals that standards of beauty, although sometimes punctuated by idiosyncrasies."

The researchers said the study was meant to find links between the "attractiveness and immune function using multiple, functional immunoassays that measures immune function response."

Also Read: Can your eyes predict risk of early death?

The study maintained that "attractive targets had high rates of phagocytosis, and low neutrophil counts" which is "consistent with this possibility, demonstrating that attractiveness may also be related to one's immunological efficiency in the face of bacterial threats."

The study in its concluding remark said that current research suggests that facial attractiveness may provide insights into one's immune function, although, future research is needed to replicate these results.

"For men, facial attractiveness may also provide cues to their ability to efficiently manage viral threats and neoplastic growth," it added.