After firing 900 employees, CEO of Better.com takes 'time off' 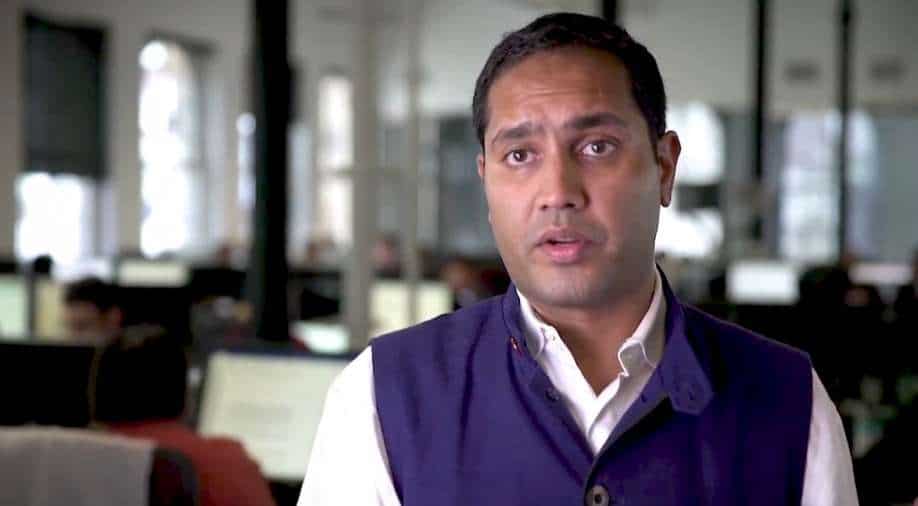 The CEO of a digital mortgage firm recently became highly infamous due to his one Zoom call in which he fired 900 employees. Now, that leader is “taking time off”.

Vishal Garg quickly became infamous on the internet due to his one video in which he got nearly 900 of his employees on a Zoom video call and fired all of them while accusing them of ‘stealing from the company'.

"I come to you with not great news. The market has changed and we have to move with it in order to survive, so that hopefully, we can thrive and hopefully, deliver on our mission, " he said as he began the grim announcement. "If you’re on this call, you are part of the unlucky group that is being laid off."

However, now it is being reported that Garg is "taking time off effective immediately" while the company’s top layer takes time to reanalyse the leadership and culture. The company’s board of directors, too, have sent a letter to employees assuring that the company will take all needed and possible measures to bring the company out of any possible danger.

An outside firm will also be brought in to "do a leadership and cultural assessment." The leadership has assured that the assessment of this third party will be "taken into account to build a long-term sustainable and positive culture at Better".8

While Garg takes some time off "given the very regrettable events over the last week", CFO Kevin Ryan will step into the shoes of the CEO on an interim basis.

Meanwhile, the board of directors have requested the remaining employees to "refocus on our customers and support each other to continue to build a great company and a company we can be proud of".

This announcement comes a few days after Garg sent a letter of apology to the remaining employees of Better.com. "I failed to show the appropriate amount of respect and appreciation for the individuals who were affected and for their contributions to Better. I own the decision to do the layoffs, but in communicating it I blundered the execution. In doing so, I embarrassed you," he wrote.